Facebook is set to restore 25 per cent of its employees in offices by July 6. But there will be a lot of restrictions on how these employees work and move around in office. 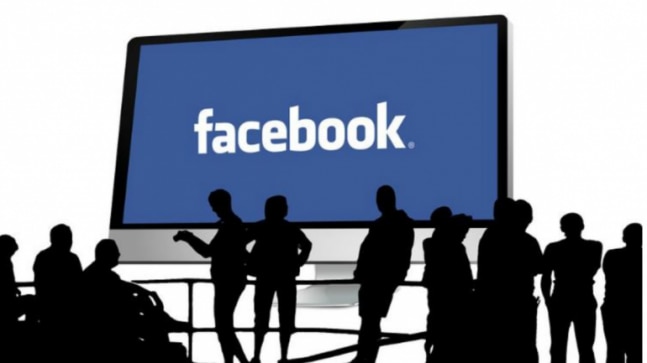 As global lockdowns are gradually being lifted, dormant office spaces are slowly waking up.

Social media giant Facebook is set to resume office in July and it has certain criteria before it gets employees back.

Facebook has limited to initially get 25 per cent employees to office, a report by Bloomberg stated. It will also put people on multiple shifts and require temperature checks. Facebook is slated to reopen office spaces on July 6. The company gave certain guidelines that gave an overview of how offices will look like once they reopen.

The company will also prohibit visitors coming from outside. The staff will be directed to wear masks when not social distancing, and in some cases they will have to constantly wear masks.

The report stated that Facebook does not plan to test employees at this stage but once testings are readily available, it will do so.

The shuttle buses will also work on the principle of social distancing.

For some employees, it is mandatory to go to the office. Some hardware employees in the Bay area are being asked to return to the office before July 6.

Last month Facebook said that it will cancel all big physical events through 2021.

"We will require the vast majority of our employees to work from home through at least the end of May to create a safer environment both for our employees doing critical jobs who must be in the office and for everyone else in our local communities," Facebook CEO Mark Zuckerberg, in a blogpost had said.

Zuckerberg had stated that a small percent of our critical employees who can't work remotely, like content reviewers working on counter-terrorism or suicide and self-harm prevention, and engineers working on complex hardware were expected to return sooner.

He had said that when the society eventually reopens, "it will open slowly in staggered waves." This is to ensure that the people who are returning to work are safe and that the possibility of future outbreaks is minimised.

Earlier this month, a Facebook spokeswoman said that most Facebook employees will be allowed to work from home through the end of 2020.