Need phone, TV or wireless buds? OnePlus has devices for everyone, they go on sale in Amazon Prime Day Sale

During the upcoming Amazon Prime Day Sale and the Independence Day sales, all OnePlus devices, including OnePlus Nord and OnePlus 8 series phones, will be on sale with discounts and offers. Here are all the key details. 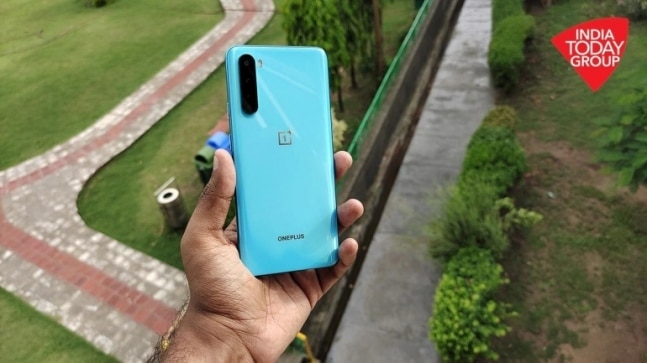 OnePlus is having a busy 2020. We've not only seen the phone maker launch its usual flagship phones the OnePlus 8 series -- but also jump into the fray with three new smart TVs, a more affordable OnePlus Nord smartphone, and new accessories to go with it. Now in the upcoming Amazon Prime Day Sale and in Independence Day sales, these OnePlus devices will be up for purchase with discounts and offers.

Here are the key details on the best OnePlus products that are going on sale now.

OnePlus 8 and OnePlus 8 Pro get some really impressive hardware, including Qualcomm's most powerful chipset to date that is the Snapdragon 865 soc. This processor is paired with up to 12GB of RAM and 256GB of storage depending on your model and variant of choice. Both the phones are 5G ready and have been announced to support the same in all regions where the device can find a relevant network to latch on to.

The entire OnePlus 8 series of phones will get a Rs 1,500 discount when purchased using an HDFC bank credit card and Rs 650 while being bought using the bank's debit cards. SBI Bank users are also getting Rs 1,500 off using the company's debit and credit cards.

In our review we specified that the OnePlus 8 Pro is the best flagship Android phone to buy in India right now, and given the discount it would be a good time to grab it if you are eying it. Both the OnePlus 8 and the 8 Pro are powerful phones, getting almost everything right but the 8 Pro in particular stands out with its fantastic camera. In a way, it doesn't have one single con at its price.

OnePlus U1 and Y1 TVs

With the OnePlus U and OnePlus Y series of televisions, the company recently expanded its footprint in the mid and entry-level segments of the smart TV market in the country. The two TVs bring with them a premium design language and a feature set that may remind buyers of the high-end OnePlus TV Q1 that the company launched in 2019.

The new TVs have been launched in India as Amazon exclusives and will also be available via the company's website. Of the three, the most affordable is the 32-inch HD screen totting the OnePlus Y1 which will start retail for Rs 12,999. The 43-inch Full HD OnePlus Y1 TV will be sold by the company for Rs Rs 22,999. Last, but not the least, is the OnePlus U1. This 4K TV with a 55-inch screen has been launched at a price of Rs 49,999. 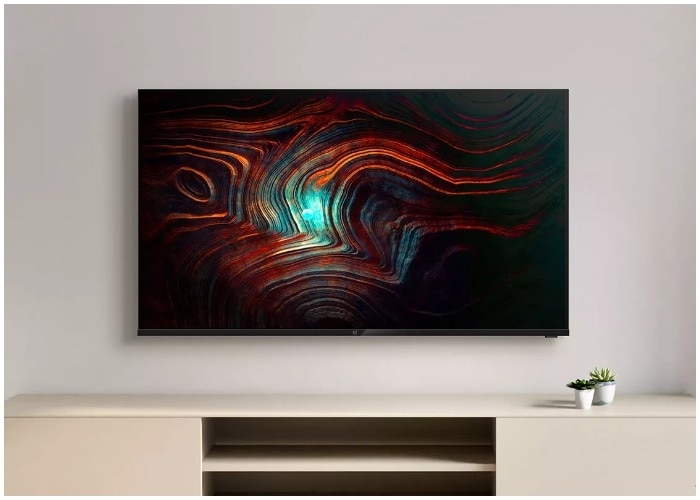 During the upcoming sales, customers who buy these OnePlus TVs will be eligible to get the Amazon Echo Dot for only Rs 999, so if you are looking for a wholesome entertainment package at rather affordable prices, this would be the right time to look at the OnePlus TVs.

OnePlus Nord is the company's move back to a familiar segment that it had vacated a few years ago. As a device, it brings the promise of powerful performance and a premium design, but at a price that's also not a major drain on your finances. For those interested in buying the device, the OnePlus Nord will go on sale on August 6, available via OnePlus Stores across India, Oneplus.in, and Amazon.in. For its price, Nord is the best phone you can buy under Rs 30,000.

For the price, the OnePlus Nord comes with a 6.44-inch AMOLED panel running at a refresh rate of 90Hz. The display is rated to provide 408ppi pixel density and 20:9 aspect ratio. For protection, the display is covered by a sheet of Corning Gorilla Glass 5. Beneath the surface, there's a rather powerful Snapdragon 756G processor which has been paired with up to 12GB of RAM and 256GB storage. This hardware runs a clean copy of OxygenOS 10 operating system based on Android 10.

OnePlus Bullets Wireless Z features 9.2mm dynamic drivers inside the two earphones. There is a Low Latency Mode on the earphones, which is claimed to reduce the latency to 10ms over the Bluetooth version 5.0 connection. The earphones have an IP55 rating for dust and water resistance.

There is magnetic control on the earphones, which causes the music to pause when the earbuds are joined together, as in the hanging position from the neck. OnePlus has said the Bullets Wireless Z earphones have Quick Pair and Quick Switch, as well, allowing the earphones to connect with the smartphone seamlessly.