Netflix has increased prices for its monthly standard and premium plans in the US. However, it is less likely to affect Indian users as a change in the US does not hint at a global change, according to Netflix. 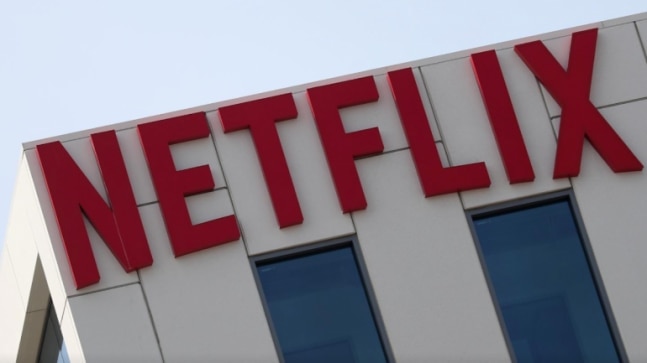 Netflix stopped its free trials across all markets, earlier this month. Now, the streaming giant is increasing prices for its subscribers in the US. There is no increase in the basic plan which costs $9. However, the standard and premium plans will see an increase by $1 and $2 monthly and will now cost US subscribers $14 and $18 respectively.

The move comes as Netflix looks to create original content and invest into its content slate and product features. However the increased prices in the US are less likely to impact Indian subscribers, as Netflix rolls out price changes on a country-by-country basis and a change in the US does not influence or indicate a global price change, sources told The Verge.

"Prices are being updated so that we can continue to offer more variety of TV shows and films. As always we offer a range of plans so that people can pick a price that works best for their budget," a Netflix spokesperson said. According to the report, Netflix has increased its annual content budget every single year over the last seven years with 2020's estimate being $18.5 billion.

Netflix CEO Reed Hastings told analysts during the company's second-quarter earnings call in July that people might leave Netflix from time to time to subscribe to other streamers. "The goal is to have so many hits that you know when you come to Netflix you can just go from hit to hit to hit and never have to think about any of those other services," Hastings said. Netflix also noted that its growth in Q3 of 2020 had slowed down due to what it calls a "pull-forward effect," from its first-half results.

"While the course and impact of C-19 remains unpredictable, we're optimistic we will complete shooting on over 150 other productions by year-end. For our 2021 slate, we continue to expect the number of Netflix originals launched on our service to be up year over year in each quarter of 2021 and we're confident that we'll have an exciting range of programming for our members, particularly relative to other entertainment service options," Netflix in its shareholder letter noted.

In India, Netflix is giving monthly subscriptions starting at Rs 199 for the mobile plan, while the basic plan comes for Rs 499, standard plan for Rs 649 and premium plan for Rs 799. Netflix also introduced a mobile+ plan for Rs 349.

OnePlus 8T is getting Cyberpunk 2077 makeover on November 2