Netflix may roll out background audio playback for Android users

Netflix is testing a new feature which will allow users to listen to their favourite shows and movies while keeping the video turned off. 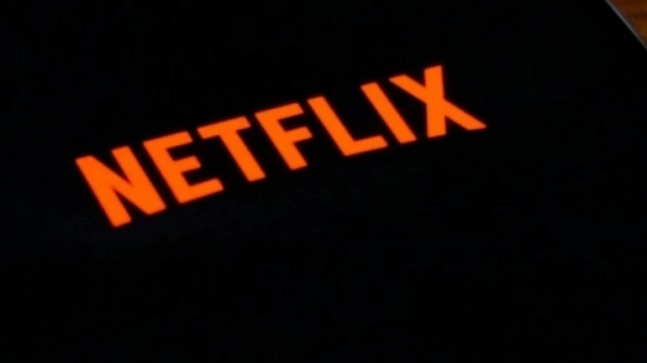 Netflix keeps on introducing new features to attract its users. This time, the online streaming giant has something for its Android users. The company is testing a new feature which will allow its users just to listen to their favourite shows and movies.

The new audio-only mode for background play feature allows movies and shows to run in the background while keeping the video turned off. This means users will be able to listen to the audio and keep on using other applications on the phone.

The feature will certainly come in handy as users can listen to their favourite shows while finishing other tasks. Or when someone is low on data, one can opt for an option such as turn off video feed and listen to the shows as a podcast.

The background audio playback feature for Android users was first noted by XDA developers. In an APK teardown of the Netflix app version 7.79.1, some strings were found which state, "Save your data by turning off the video and listening to your favorite shows," and "The video is off, but you can continue listening to your show while you are busy doing other things."

However, the background audio playback isn't new for iOS users. When a user is busy watching something on Netflix, and locks the phone, the app appears in the media player of the lock screen from where a user can play and listen to the show running in the background.

Anyway for the Android users, since the feature has been spotted in the developments, let us see when the company actually plans to roll out an audio-only mode for background play for all the users.