Netflix to introduce Streaming Roulette feature in first half of 2021, what is it and how will it help users

Streaming giant Netflix will roll out a new feature in the first half of 2021 that will pick out titles based on users' preferences and will save on their browsing time. 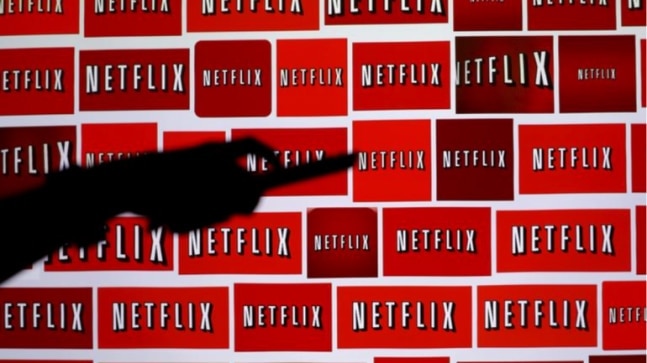 Streaming giant Netflix has amassed 200 million subscribers in the fourth quarter of 2020 and is set to launch a new feature in the first half of 2021 that will help users save on their browsing time. The feature called the Streaming Roulette will pick a title for users based on their preferences. Netflix is also working on a linear feed to help users who are unsure of what to watch.

"A new feature that we've been testing and we're going to now roll out globally because it's really working for us, where our members can basically indicate to us that they just want to skip browsing entirely, click one button and we'll pick a title for them just to instantly play. And that's a great mechanism that's worked quite well for our members in that situation," COO and chief product officer Greg Peters said during an earnings Q&A.


The OTT platform has introduced features like 'worth the wait,' 'top 10,' and 'new and popular' sections in the past to help users discover new and popular shows. Despite the delay in production and release dates due to the coronavirus pandemic, Netflix notes that it will release at least one original film every week of 2021. The company further noted that it has 500-plus titles either in post-production or ready to hit its service, Gizmodo reported.

Netflix also noted that it has been expecting competition from Disney and WarnerMedia—for "many years." Netflix released original content like The Crown, Barbarians, and Selena: The Series that were huge successes. The platform has also reeled in international films like Lupin that were released in outside markets. To further its success were shows like Tiger King, Queen's Gambit, and Bridgerton that the company referred to as home runs.

Netflix also noted that it is very close to being cash-flow positive and no longer needs to raise external financing. The company also noted that it plans "on repaying the bond at maturity out of cash on hand, as we are currently well above our minimum cash needs."

In late 2020, Netflix rolled out Streamfest in India for users that let users consume content on the platform for free on any device in SD. "So StreamFest in India, I mean the primary learning, which is very evident, is that there's a lot of interest amongst consumers in India to try Netflix. We had millions of people that had access for a 48- hour period to the service. And now we go through the more difficult part of actually analyzing how that interest through the specific tactic translates into sustained incremental growth," Peters said. He noted that the team is working through the details of that to improve on the tactic.

Signal to get several WhatsApp-like features

Xiaomi Mi 10T gets massive discount during Flipkart Big Saving Days sale: Here is why it is a good deal