Netflix is making it easier for users to remove titles from their "continue watching" row. The company has made the feature available for Android users and the iPhone users will likely get it by June 29. 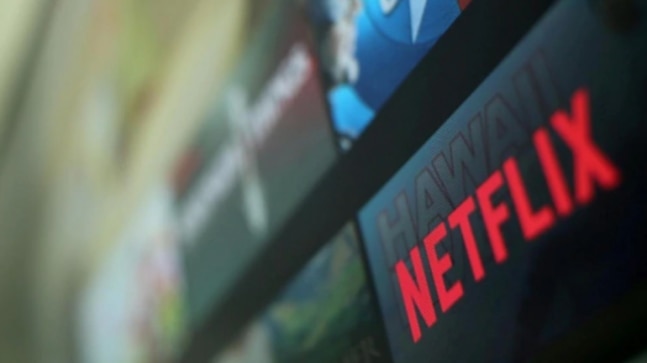 Streaming app Netflix is making it easier for users to remove titles from their "continue watching" row. The company has made the feature available for Android users and the iPhone users will likely get it by June 29. We reported Netflix getting the "remove from row" feature long ago but as per the latest developments, Netflix has got a new "remove from row" design which will make it easy for people to remove titles, reports The Verge.

The "remove from row" feature gives more control to users over their Netflix homepage. For instance, if you are watching a movie on Netflix but you don't like it anymore, you can close the window and it would start appearing in your Continue Watching section. Similarly, when you watch a series you don't wait till the credits get over so even, in that case, the episode starts appearing in the continue watching section. However, now that Netflix has rolled out the new feature, you can clean up your Netflix feed and remove the unwanted titles.

Here's how you can remove titles from Continue Watching row

— Android users clean up their continue watching row by tapping on the menu icon on the title that they want to remove from the row. For instance, if you were watching 365 days on Netflix but didn't fee like watching it further, you can stop Netflix from reminding you, again and again, to watch it just by tapping on the three dots available on the title.

—When you tap on the menu icon, select the Remove From Row option.

However, you can also get rid of the titles at the continue watching row just by removing titles from your viewing history, which will also remove the titles from Continue Watching row. The idea is to declutter your Netflix homepage.

The Continue Watching row however has its own perks. It lets you pick you a series from where you had left it. If this feature wasn't available you would have to start watching everything all over again without a pause. However, if you are watching a lot of shows simultaneously then a crowded Continue Watching section can be unpleasant to look at.

As per The Verge, Netflix is also making it easier for users to access episodes, information, and ratings of a show or movie by adding them into the menu. To get the info, you can tap on the title. This would save the trouble of going all the way to the show's individual landing page.