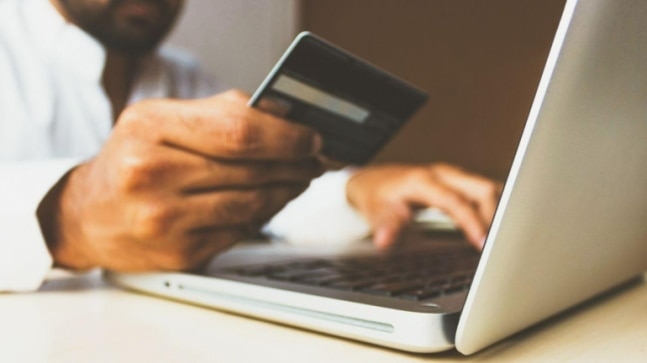 The Indian government is drafting a new policy for e-commerce retailers in India that will require Amazon, Flipkart and others to treat sellers equally. The new draft is also aimed at bringing more transparency in terms of operations in India.

A Reuters report that claims to have seen the draft policy says that the decision was taken after reports on the Internet said some online retailers offered preferential treatment to certain sellers on their platform. The report adds that physical retailers have been putting up complaints about unfair practises by online platforms like Amazon and Flipkart for a long time. A Reuters report last month had claimed that Amazon gave preferential treatment to select sellers in India, and it was using the sellers to dodge India's foreign investment rules.

The report last month also claimed that Amazon used predatory pricing that crushed other retailers by offering massive discounts and offers. However, Amazon had reacted to reports and said it complied with the Indian laws.

The draft says, "E-commerce operators must ensure equal treatment of all sellers/vendors registered on their platforms and not adopt algorithms which result in prioritising select vendors/sellers."

Notably, the new e-commerce policy will apply to Amazon, Flipkart and all other online retailers that follow a similar model. A separate report earlier this year had claimed that the Indian government was considering changing its rules related to foreign investment that would make it mandatory for players like Amazon to re-strategise their approach with select sellers.

The Reuters report adds that the government officials are holding talks with industry executives next week, citing people with direct knowledge of the matter.

It is not clear when the new e-commerce policy could be announced as it can be considered a work in progress plan.

New e-commerce policy: What it could mean for various Amazon and Flipkart sales

While the new e-commerce policy is still in the works and the government may take some time to announce it, but it is expected to bring massive changes to how online discounts work. Now and then, an e-commerce website has a sale on specific products, and most of these products are available via a single seller. Once the new e-commerce policy comes into effect, we may see the number of online sales reduce. The new policy may also require e-commerce websites to have a balance between the prices being charged by physical stores and what's the decided MOP (market operating price) by the respective company. Currently, several products are available at discounted prices because the sellers are offering extra benefit to the consumers. However, this may change post the new policy comes into effect.

The new policy is likely to have a huge impact on the predatory pricing that we see on various products on different e-commerce websites. The policy should make the online platforms (e-commerce websites) fair in treating different sellers, which could boost sales of small retailers that were not getting too much traction because of specific algorithms.

The draft policy mentions algorithms used by different platforms to list products, meaning that the search queries we get may see a complete overhaul.