Apple launched one too many things at the Spring Loaded event, including a new colourway for the iPhone and M1-powered iPad Pros and iMacs. 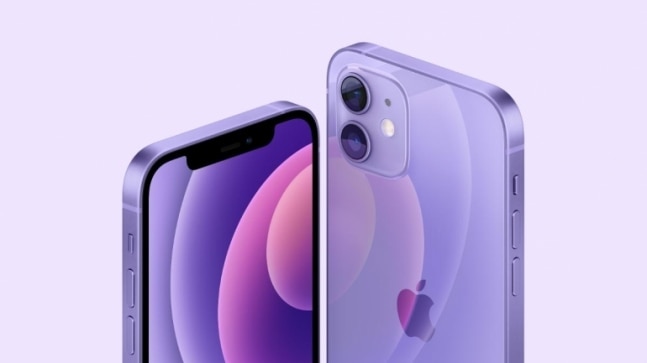 Apple unloaded a slew of new gadgets at the Spring Loaded event yesterday. It announced a new iPhone 12 colourway, new iMac, new iPad Pro, new Apple TV 4K, and finally, the AirTags. This was Apple's first big launch of 2021 and although people had an idea of what to expect from the iPhone maker, Apple threw in surprises. The new iPhone colour is a surprise. I must say Apple has started paying a lot of attention to colours, and it shows in its product lines. Take the new funky-looking iMacs, for example. Well, there is a lot to talk about the new Apple products.

Before I move to the part where I tell you about each new product individually, there is a bit of disappointing news for some iPhone users. Those who were expecting Apple to finally release the iOS 14.5 update will have to wait a tad more. The iOS 14.5 is still in beta phases (I think Apple is planning to hit a century with versions -- just kidding). The next iOS version is crucial for the Apple ecosystem as it encompasses tighter security and privacy rules. Well, the iOS 14.5 is imminent, and it will arrive soon, so let us push this aside and talk about what we have at hand.

Apple finally launched the new iPad Pro models that are powered by the company's revered M1 chipset. The new M1 iPad Pro models are touted to offer an increase of 50 per cent in performance over the previous generation. So, if you are looking to throw even really intensive tasks on the tablet, the new iPad Pro should be able to do them. This chipset is present on the new iMac, as well as last year's MacBook Pro and MacBook Air. The second change is the switch to Mini LEDs that Apple has been working for a while. The 12.9-inch iPad Pro model uses 10,000 Mini LEDs to form the new Liquid Retina XDR Display. The 11-inch model, however, uses the Liquid Retina Display -- the same material that is used on the iPhone XR. Both iPad Pro models also have a new 12-megapixel ultrawide camera that supports automatic tracking in video calls. Apple gave what may be the biggest design overhaul to the iMac range last night. The new iMacs come in seven different colours, Blue, Green, Pink, Silver, Yellow, Orange, Purple. These new iMacs are also powered by the new M1 chipset, so you can expect a surge in the performance of these computers. The iMac is also thinner than ever with a 24-inch Retina display, a new 1080p FaceTime HD camera, and a high-fidelity six-speaker system. The new iMacs also support the new Magic Keyboard that comes with support for Touch ID. In India, the iMac will cost you a starting price of Rs 1,19,900 for the base variant. The pre-orders will begin April 30 and the shipping will start in the latter half of May.

Apple finally launched its Tile-like tracker called AirTags. The AirTags are pretty much like any other tracking gadget that can be remotely located through an iPhone using the Find My app. Apple strictly mentioned that the AirTags will not be able to track people but items, so yes, you are supposed to use AirTags as a keyring for your things but avoid hanging them on your pet's neck. One pack in India costs Rs 3,190 while a pack of four AirTags will be available for Rs 10,900. You can order the AirTags from April 23 at 5.30 pm on the Apple Store. Apple has given an awaited refresh to the Apple TV. The new Apple TV 4K now uses the A12 Bionic chip, which means better performance. It can play HDR videos with high frame rates, so if you are hooked to Netflix, Apple TV+, Hulu, and Amazon Prime Video, you are sorted. There is also a new remote control that looks completely different. The Apple TV supports Siri voice commands, as well. 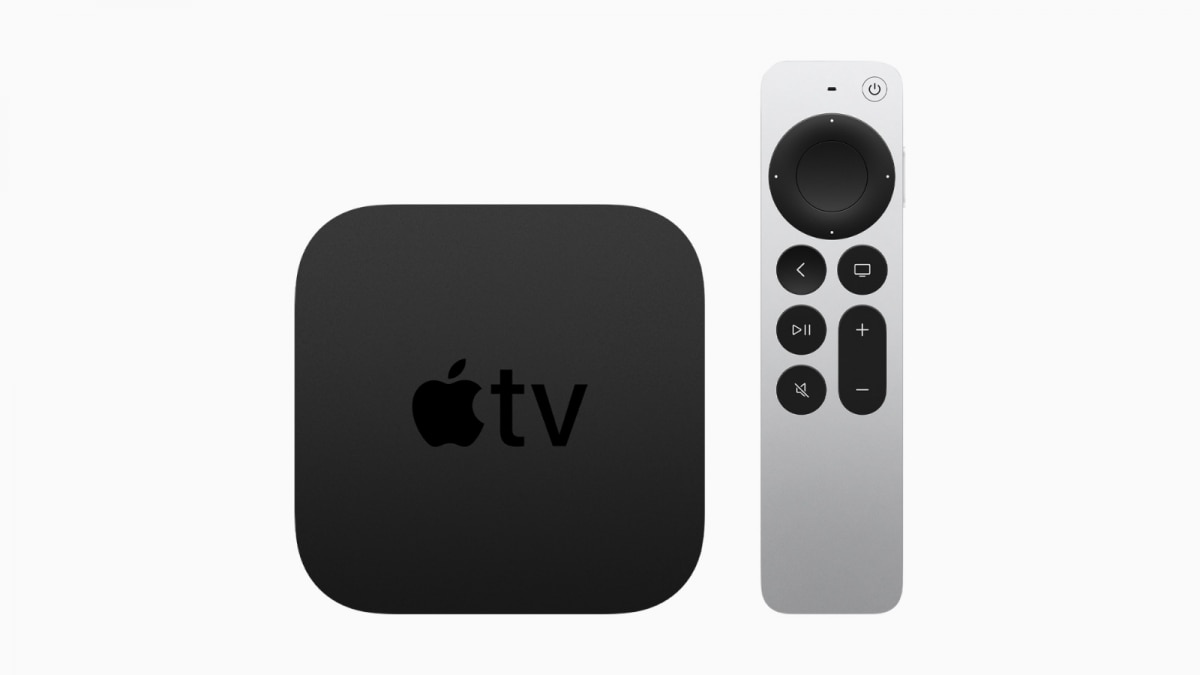