People planning to buy the next iPhone series will have to wait a little longer than usual as the new iPhones won't arrive in September. 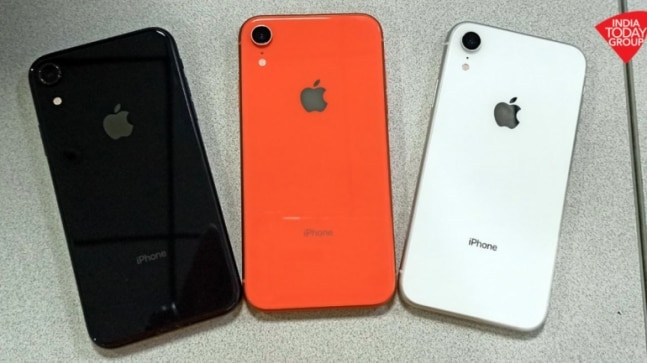 People planning to buy the next iPhone series will have to wait a little longer than usual as the new iPhones won't arrive in September. Apple has finally confirmed that the iPhone 12 launch will be delayed by a few weeks. The tech giant was rumored to launch the iPhone 12 series this year in September.

During a conference call, Apple's Chief Financial Officer Luca Maestri confirmed that the release of the new iPhones have been delayed by a few weeks. He was quoted by TechCrunch as saying, "As you know, last year we started selling new iPhones in late September. This year, we project to supply to be available a few weeks later." Apple releases its new set of iPhones and other Apple devices everywhere in September and this year too it was speculated to come up with the new devices on September 8 and October 27.

Just like the speculations about Apple launching the iPhone 12 series took flight, the delay in its launch was being speculated too. Earlier this week, chipmaker Qualcomm hinted at the delay in Apple's 5G iPhone release. Without naming either the brand or the smartphone, Qualcomm revealed in its Q3 earnings report that "a partial impact from the delay of a global 5G flagship phone launch." Notably, Apple and Qualcomm had entered into a $4.5 billion deal, Apple will use Qualcomm's 5G modem for its upcoming devices and the delay in the release of the new iPhones would also impact Qualcomm's business

Earlier tipster iHacktu Pro had speculated that Apple will hold two important events in September and October. The tipster tweeted saying that Apple's online event will be held on September 8 and devices including the much-anticipated iPhone 12 series, the Apple Watch, the AirPower-a wireless charging pad, and the Apple iPad. Whereas Apple is likely to launch the Apple iPad Pro, Apple Silicon Macs, and Apple Glass on October 27. However, he didn't confirm whether the October 27 event will be an online event or an in-person event. But none of it seems to be happening now.