Some of the variants of Xiaomi's new flagship devices that come in the form of Mi 11 and Mi MIX might be China exclusive. Some other variants, however, will be available globally. 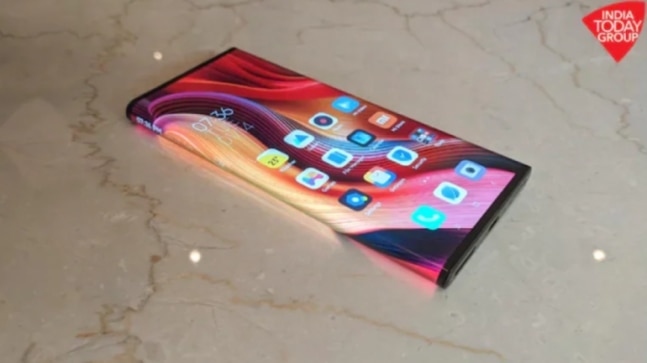 Xiaomi has often kept its flagship devices exclusive to its home market. This was seen last year with the Mi 10 Ultra that offered the best-in-class features in a Xiaomi package. There are rumours that some of the models from Xiaomi's much talked about launch events will follow suit and will be available only in China.

The information comes from Xiaomiui, a Twitter account (@xiaomiui) known for leaking Xiaomi's plans beforehand. As per a recent tweet by the account, the Mi MIX successor, known by the codename "cetus" till now and due to be debuted soon, will not get a global launch. Instead, the smartphone will be exclusive to China.

The tweet by the account comes in response to another that mentions that the new Mi 11 Pro phone will also be exclusive to China. The account, however, notes that both devices will be announced at the global event.

That makes two top-of-the-line upcoming devices by Xiaomi to be China exclusive. One from the Mi 11 series and one that is supposed to revive the Mi MIX series after long. These are not the only smartphones to be launched in their respective series, though.

In the Mi 11 lineup, Xiaomi has introduced the Mi 11 Ultra. As per Xiaomiui, the device will be launched for the company's global markets, including India. This means that Xiaomi fans in India will also be able to get their hands on the company's flagship device.

In addition to the Mi 11 Ultra, Xiaomi has also showcased the Mi 11 Lite 5G. The pocket-friendly variant is expected to be available for global markets too.

A similar plan can be carried out for the Mi MIX lineup too. Xiaomi is anticipated to bring three foldable phones this year, one of which might make its way to India as well as the rest of the world. Before that, the Mi MIX Fold that will adorn the launch event today might be reserved for the company's home country.

Note that the company has not confirmed the information shared through the tweets as of now. While the company has launched the Mi 11 lineup, it is yet to introduce the new Mi MIX variants and confirm both series' global availability. Thus, it can also be assumed that Xiaomi might have some surprises in the store for its global market.