HMD is launching several new Nokia phones but there are several questions looming over their arrival and the company needs to answer them. 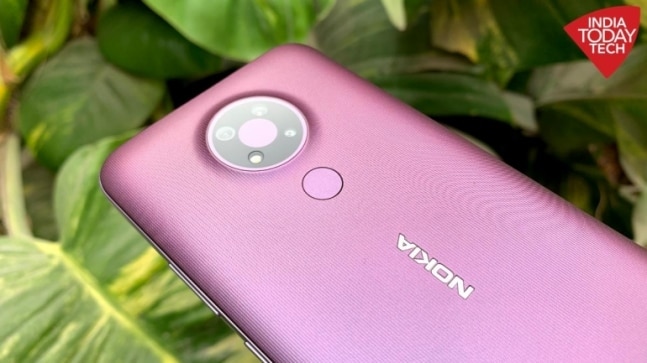 HMD is holding an event on April 8 to launch new Nokia phones. This is by far the company's biggest event this year, wherein at least four new smartphones will debut. And while there is nothing surprising in that, there is one thing that you may find interesting. HMD is very likely to change how Nokia phones will be called. So, instead of the regular convention where there is a dot between two numbers, the new Nokia smartphones will sound like any other smartphone. For instance, S21, G10, X50. At the upcoming launch event, you may see the Nokia G10, G20, X10, and X20 among other phones.

I have several points to talk about, just like I had when I wrote a piece on why HMD needs more ammunition than just the promise of pure Android. Let us get on.

So, what will new Nokia phones bring to the table? According to rumours, there will be at least four phones, although a fifth Nokia C20 may also debut alongside. There will be a Nokia G20 and Nokia G10 in the new G-series. And rumours suggest that the Nokia G-series phones will come with 6.38-inch Full-HD+ displays, MediaTek Helio processors, and 48-megapixel quad cameras on the back. Of course, there will be pure Android with guaranteed firmware upgrades for two years.

Then you have the X-series, which may include X20 and X10. Now, these two phones may be HMD's first attempt at pushing affordable 5G devices into the market. HMD has only one 5G phone in its kitty, the Nokia 8.3 5G, which is why the new X-series may be the need of the hour. These phones may use a Snapdragon 480 processor, Qualcomm's most affordable chipset. The rest of the specifications may also be better than what the G-series will bring. And all of these things sound good to me so far.

Now, why renaming? Why does HMD Global think the new naming convention will drive more sales and streamline the Nokia phone portfolio? HMD Global has kept its stance that they want to cater to consumers' demands in terms of how convenient smartphone usage should be, how it prioritises user experience over anything else. And this time for the company, that probably involves a new identity for the phones. So, instead of seeing a Nokia 5.5 or Nokia 3.5, you may have G10, G20, G30, X20, X30, and so on. I think there may be a little change. It is easier to say names such as Moto G9 Power or Galaxy F62 when compared to what you have to use to identify Nokia phones. Nokia 2.4, Nokia 5.4, and the rest of the phones may be a bit tricky to pronounce when you are in the shop. And while Nokia's old convention seems a bit streamlined, the new one will catch up soon.

And while HMD has a new naming strategy for Nokia phones, the specifications may still be out of focus. This does not mean that the specifications on upcoming phones will not be good enough for you. It just means they will not be as aggressive as what some rival phones would offer you for around the same price. And that is something HMD has been doing for quite a long time. And that needs to change. To be able to survive the competition, HMD would need to shift its focus while retaining the core value, pure Android.

All of that is crucial for HMD Global if it wants to catapult itself into the top charts. The market share of Nokia phones is lower than those of brands such as Xiaomi, Samsung, Oppo, Vivo, Realme, and Motorola. And maybe the upcoming Nokia G-series and X-series by HMD could help.