Sony has rolled out the first major software update for PlayStation 5. The global rollout brings several new features and improvements, including the ability to store gamers in external devices. 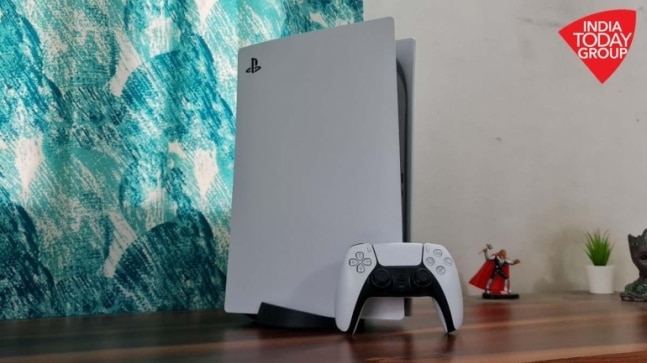 The users will not be able to play the transferred games directly from their storage device.

Sony has rolled out the first major software update for PlayStation 5. The global rollout brings several new features and improvements, including the ability to store gamers in external devices. The limited storage on PlayStation 5 was a point of concern for many gamers. The new-gen console had a solid-state drive (SSD) with 825GB. Out of this, some is already occupied by the system, so you eventually get just 667.2GB. This is a major problem as you have limited storage to download games.

With the rollout of the new update, gamers will be able to store more titles on compatible USB drives. The feature will allow users to their transfer their PS5 games to USB extended storage from your console's internal storage. Now, this is definitely a great feature but, there is a catch too.

The users will not be to run the transferred games directly from their storage device. To access them, they will still have to transfer the gamers back to the console's internal storage. Sony claims that it will be faster to reinstall PS5 games from USB extended storage than to re-download or copy them from a disc.

However, games that you transfer or copy back to internal storage will automatically update when applicable. In addition, you can select which game modes you want to install (such as campaign or multiplayer) for select titles that support the option.

In earlier post, PlayStation had announced that PS5 features an expansion port that will, in the future, enable players to add M.2 SSD storage to be used for installing and playing PS5 games. M.2 SSD drives are a high-speed SSD medium that you can use to upgrade storage capacity in supported devices. Both PS5 models will support M.2 SSD storage expansion with the recent update.

The update also brings more changes to PS5 including an improved Game Base menu for quicker access to important content and features. This will allow users to easily switch between Parties and Friends to start chatting with their existing parties or see what each of your online friends is up to. In addition, you can turn notifications on or off for each of the parties you're in.