The company is said to be working on three new Redmi Note series phones. 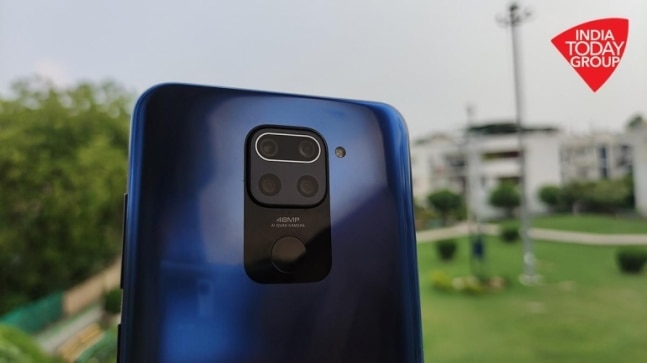 The Redmi Note 9 series is widely expected to get new phones, with the latest reports now claiming one of these new phones will be equipped with a display with support for fast refresh rate.

This information comes courtesy of a known tipster, Digital Chat Station on Weibo, who has claimed that the most affordable device in the list of the new phones would feature a punch-hole-punch display on the top left corner of the display to house the selfie camera. However, what's more, interesting is that this display would also support high refresh rates. Though the tipster hasn't said much on this particular device, he has revealed some information about the other devices which could be launched alongside it in the past.

Earlier, the same tipster had claimed that Redmi will launch a total of three new phones under the Redmi Note 9 line-up with one of them featuring a 108-megapixel camera sensor. As per the information shared by him, this phone will flaunt the new ISOCELL HM2 sensor by Samsung that was launched earlier in the year. This particular sensor comes with 0.7 micrometer pixel size and a 108-megapixel lens.

If this information comes true, this phone will be the first Redmi phone to be launched with a 108-megapixel sensor. As it stands, Xiaomi has a number of new phones which do sport the 108-megapixel sensor, but there aren't any under the Redmi brand which flaunts this lens.

Apart from this, there is little information available about these devices. There's also no information on these devices coming to India, however, since the tip for them has come in from China, it is safe to assume that they will be launched in China first and will then make way to other markets in the coming months.

Another interesting thing to note is that if Redmi indeed launches three new Note 9 series phones in the coming weeks, it could very well mean that it has pushed back plans of launching the Redmi Note 10.

In the past, reports have claimed the company is working on the Redmi Note 10 series which could prove to be a big upgrade over its predecessor and bring with itself some really impressive specs. Reports have said that the phone will be made available in two variants, with the higher-end variant of the Redmi Note 10 coming equipped with Qualcomm's new Snapdragon 750G processor. Leaks also say the phone will feature a 108-megapixel primary sensor, as well as pack a 4800mAh battery with 33W fast charging.

Now Amazon will help you book your gas cylinders