The M2007J1SC will be a 5G-ready phone whose 3C listing reveals that it could be shipped with a 120W charger. 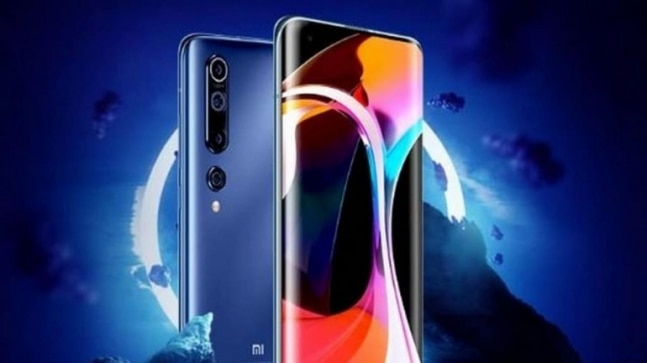 Over the past few days, there have been a number of leaks about Xiaomi working on a new phone with super-fast charging technology, and now there's finally some proof of its existence. The Xiaomi phone with model number M2007J1SC has acquired MIIT network certification in China.

This information comes courtesy of a reliable tipster who goes by the name 'Digital Chat Station' on Weibo, who claims the phone is codenamed as Apollo. The M2007J1SC has received approval from the 3C regulatory body of China. Interestingly, the 3C certification reveals that the phone could come with a 120W fast charger.

As per a leaked screengrab of the M2007J1SC, this will be a 5G-ready phone whose 3C listing reveals that it could be shipped with a charger that has a model number of MDY-12-ED. The charger is shown to support power outputs of up to 20V/6A (120W). This also falls in line with recent reports that claim the company has been working on a 120W charger that has entered the mass production phase.

This new Xiaomi phone was tipped initially in May alongside Verthandi. At the time, the phone was tipped to have 120Hz refresh rate curved displays with punch-hole design. It is being speculated that the phone could either be a Mi Mix or some other flagship phone from the company.

Previous leaks about the Apollo (M2007J1SC) smartphone have also hinted that the phone will come with high-definition zoom and could go official in August. If launched by next month, this would mean that the phone will become the first in the world to arrive with a 120W fast charger.

The cgarger in question has also been recently leaked online, with this charger from Xiaomi which is rated at 120W also been spotted passing through China's 3C certification. Interestingly, the news of the charger's comes almost a year after Xiaomi showcased its 100W Super Charge Turbo fast-charging technology in March 2019. In a demo video, Xiaomi had previously shown how fast the 100W charging technology chargers phone with 4000mAh battery. The company claims that the 100W supercharge turbo tech takes around 17 min to fully charge a 4,000mAh battery smartphone. For instance, Xiaomi's fast charging technology will be able to charge phones like Redmi Note 8, Redmi Note 7 series, Redmi K20 series in under 20 min.

Moto G9 Plus could be Motorola's next: Here is what we know so far