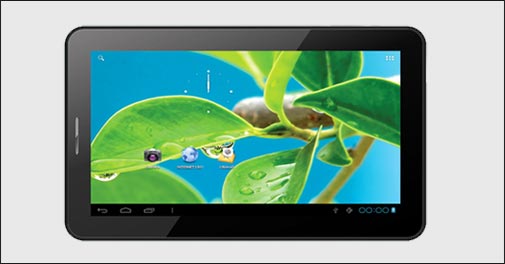 Telecom Minister Kapil Sibal on Monday said low-cost tablet PC Aakash 4 will be available in the market in around one and a half months for Rs 3,999.

He added the Directorate General of Supplies and Disposals (DGSD) has already floated the tenders for the tablet.

The Aakash project was Sibal's brainchild when he was the HRD Minister. The idea was to provide low-cost computing device at subsidised rate to students to enable them access Internet for educational purposes.

He also said the government will soon move ahead on the proposal of merging state-run BSNL and MTNL.

The merger of the companies is part of DoT's plan for the revival of the public sector telecom units.

The government has already decided on pension issues plaguing both the public sector units along with refund for wireless broadband spectrum worth more than Rs 11,000 crore to MTNL and BSNL.