Affle charges advertisers only after the user clicks on the advertisement, goes to the app store, downloads the app and launches it on his mobile device 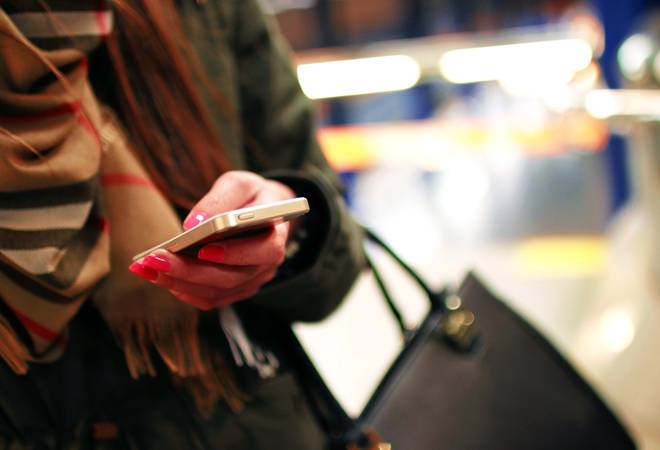 Anuj Khanna Sohum is very different from the current breed of technology entrepreneurs. Sohum, the chairman managing director and CEO of mobile marketing company Affle is very clear that the enterprise has to be consistently profitable and cash flow positive. "We are not of the DNA that says let's get investors money and get growth. We are not wired like that." Sohum was in Singapore when the dotcom bust happened in 1999. "I realised that business is about profits and being cash flow positive."

The business model of Affle too is unique. Unlike others who charge advertisers for clicks, it is based on driving conversions. Affordable mobile or Affle inserts advertisements in any app or website that users go to regularly. This could include Facebook, Google, YouTube. But it charges advertisers only after the user clicks on the advertisement, goes to the app store, downloads the app and launches it on his mobile device. Since the conversion is deeper, the return on investment accountability with advertisers is significantly high.

There are broadly three models that Affle follows. The first is to acquire new users who go and download an app from the App Store. The second is to convert repeat transactions from those who already have the app but have not been using it. The last is for companies that do not have an app like a car company. Here, the idea is to link up the consumer with a retail outlet, where he can test drive the car.

Thanks to the model it follows, the advertisers who come to Affle are usually from e-commerce, travel and transport, food delivery companies, entertainment, gaming, healthcare, telecom and fintech sectors.

Cost per converted user (CPCU) accounts for 90 per cent of Affle revenues. "In H1 this year, (CPCU) revenues have grown 45 per cent. Consumers are spending more time on the mobile; and we are doing more volumes of transactions," say Sohum.

Since Sohum was quite averse to seeking private equity funding, Affle went in for an IPO. "Before the IPO, our return on equity was 65 per cent. We were able to do the IPO dues to the track record of 5-6 years of profitability. Otherwise, I would have been still chasing the next round of funding," Says Sohum. The IPO was oversubscribed 86.5 times.

Affle has 280 employees, of which 180 are software engineers. "Last year we drove around 55 million conversions annually. Last H1 it was 25.5 million, this year it has grown to 35 million. We were charging Rs 40 per conversion last year; this year we have increased it to Rs 41." Affle definitely has an interesting model. Sohum is banking on the fact that as more Indians acquire smartphones, there will be greater drive towards apps an in turn advertising.

Amazon, Yes Bank, Infosys and 25 other firms respond to Tea Board's EoI for blockchain use