There are speculations that the company could launch two or three devices under the OnePlus Nord series this year. These phones may feature triple and dual rear cameras 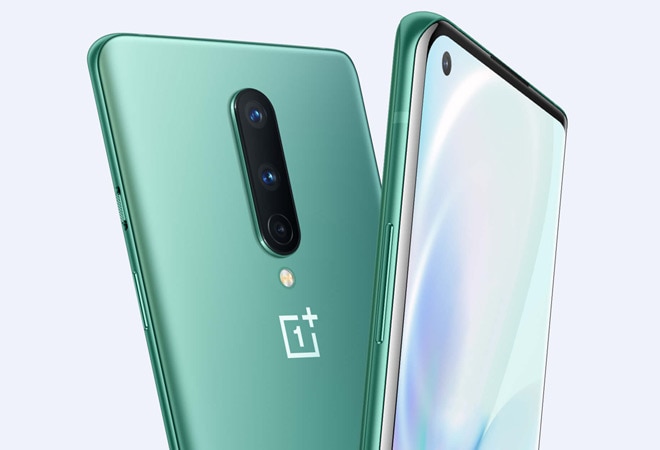 The company, after mainly focusing on the flagship market for several years, entered the mid-range market again this year with the launch of OnePlus Nord

Chinese smartphone manufacturer OnePlus, after launching its mid-range smartphone Nord in July, is now tipped to be working on another device by early September with Snapdragon 662 or Snapdragon 665 chip priced between Rs 16,000 and Rs 18,000.

Oneplus Nord was launched as an affordable offering from Oneplus last month. OnePlus had earlier said that it is looking to introduce more affordable phones like Nord in the future. In fact, if the new leak is to be believed, then the company is working on a device that may cost around Rs 18,000 in India and is expected to be launched as soon as next month.

OnePlus, since its inception in 2014, has been known as primarily for making flagship killer phones at affordable prices. In 2015, it tried its hand in the mid-range market by launching the OnePlus X smartphone which saw lacklustre sales. There was no follow-up for the OnePlus X device and the series was discontinued in 2016.

The company, after mainly focusing on the flagship market for several years, entered the mid-range market again this year with the launch of OnePlus Nord.

Tipster the_tech_guy shared screenshots of OnePlus' proprietary source code on Twitter mentioning the different processors for its upcoming devices. The document also reveals that one more device powered by the Snapdragon 460 mobile platform might also be announced in upcoming months. The source code also mentions other processors - Snapdragon 865, Snapdragon 855, and Snapdragon 765G.

There are speculations that the company could launch two or three devices under the OnePlus Nord series this year. These phones may feature triple and dual rear cameras. OnePlus has also received certification for an 18W fast charger. The upcoming phone may come bundled with the new charger.

Since the OnePlus 8 series and OnePlus Nord support a 48MP main camera, it is likely that the upcoming OnePlus 8T series is the one that will get upgraded to 64MP. The OnePlus 8T could be expected to get an enhanced 65W Super Warp charger, along with a 1002W fast charging tech.

There are little details regarding the launch of new OnePlus smartphones as of now. However, if the launch is rumoured for next month, then more leaks can be anticipated in the near future. Also, just like OnePlus Nord, the company may also start teasing the smartphone soon.

Earlier this month, OnePlus model with codename 'clover' appeared on Geekbench sporting the Snapdragon 660 SoC. The company also confirmed that another Nord model would be launched in the US.