The app will be available to users in 12 Indian regional languages including Kannada, Marathi, Telugu, Tamil, Bhojpuri 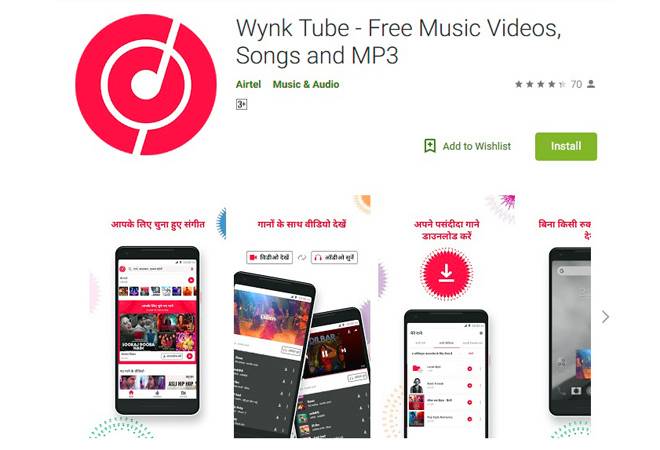 "There is a large population in tier-II and III towns and villages who wants to listen to music as well as watch videos. We have developed Wynk Tube to reach out to 200 million users. This includes both Airtel and non-Airtel customers," Bharti Airtel Chief Executive Officer (Content and Apps) Sameer Batra said while announcing the launch.

The music platform of Wynk claims to have 100 million users.

"With Wynk Tube, users will have option to switch to video of song that they want to watch and switch back to audio only," Batra said.

Wynk Tube will focus on vernacular content to reach out to users in small towns and cities.

"The app will be available to users in 12 Indian regional languages including Kannada, Marathi, Telugu, Tamil, Bhojpuri," Batra said.

Xiaomi Redmi 7 next sale scheduled for May 3; here's all you need to know