The advertisement-free app plans to make money from subscriptions. The initial launch price is Rs 99 on Android, Rs 60 on iOS and Rs 29 for Airtel customers. 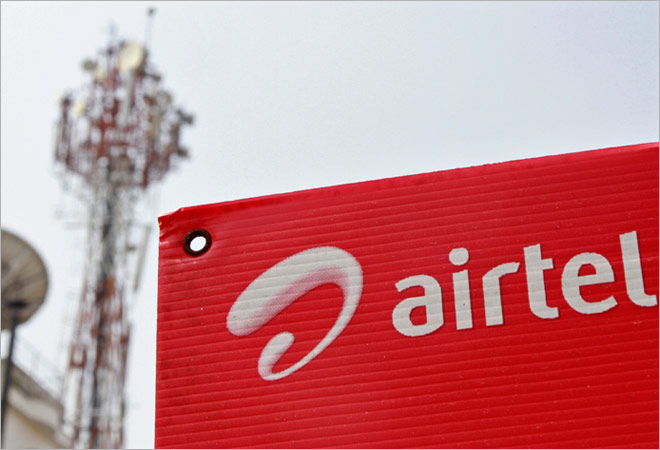 However, the instant messaging application Hike by Bharti Enterprises, promoted by the Mittal family, is also available across operators.

Wynk has a collection of 1.7 million songs in eight languages. The company earlier offered music services through Airtel Music, which started as a value-added service years ago. Wynk, like many other apps, will also allow users to share their favourite songs and playlists on social media sites like Facebook.

The advertisement-free app plans to make money from subscriptions. As the initial launch price it will be available at Rs 99 on Android, Rs 60 on iOS and Rs 29 for Airtel customers. Streaming is free of cost. Airtel hopes customers would get hooked to the service and it would earn money from data usage. Downloading a song would cost Rs 5, which also includes data charges for any regular user.

Airtel hopes combining the product with data schemes will drive growth. It also plans to use its physical distribution network to get more users. However, the company will be facing tough competition from existing services like Nokia Music and iTunes, offered by handset makers, and music apps like Gaana and Saavn.

Airtel's app comes at a time when mobile Internet is booming in the country. The announcement is just an extension of the data-oriented approach the company took a couple of years ago. India has 200 million Internet users, with about three-fourths using Internet on mobiles. India is also the fastest-growing smartphone market and has about 80 million smartphones. Airtel is hoping to capitalise on these smartphone users. In fact, the company already advertises that its network is a "smartphone network".