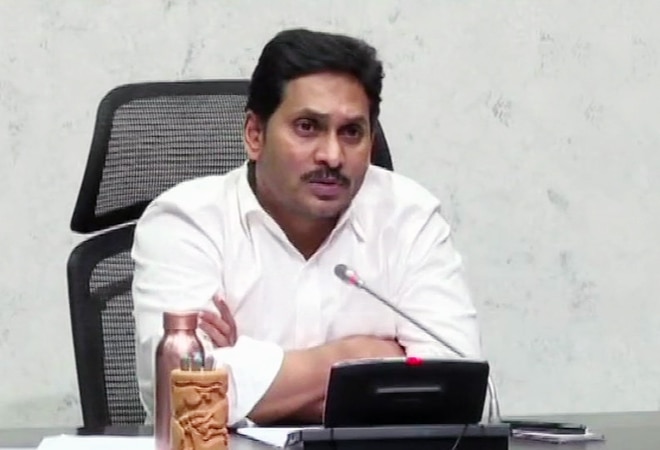 Andhra Pradesh government has asked Centre to block Paytm First Game, Mobile Premier League, Adda52, and other 129 websites and apps that are involved in online gaming, online betting, and gambling in the state.

Reddy submitted a list of 132 websites and apps to Prasad which he felt were spoiling the youth of the states and involving them in vices from their homes through mobile phones and computers.

However, the list does not include Dream11. the main sponsor of the Indian Premier League (IPL) 2020.

CM Reddy informed Prasad that Andhra Pradesh has amended its AP Gaming Act 1974, under which online betting and gaming will be considered as an offence.

"The main objectives of the amendment to the Act is to ban online gaming, online betting and online gambling. It is made a cognizable offence punishable under the Act. Moreover, the managing directors of all the online gaming companies and those involved in the running of the company are liable for punishment under the Act," Reddy said.

According to the chief minister, online betting and gaming have led to widespread incidents of suicides due to severe addiction, money loss and consequent violent behaviour in case of any hurdles.