India is the second-largest mobile phone market in the world. There is a stiff competition from smartphone vendors who are diversifying their product offerings 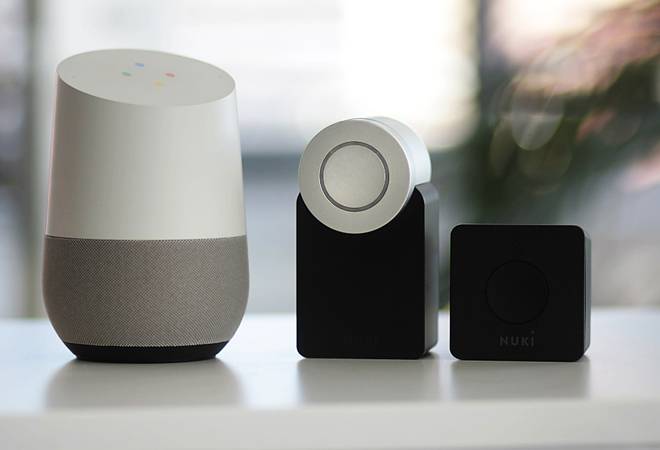 In the Q1 of 2020, North America accounted for 27.8 per cent market share, Greater China had 21.6 per cent, the Asia Pacific at 21.1 per cent and Europe at 20.9 per cent. Within the Asia Pacific region, South Korea, India and Japan emerged as the top three markets, which also ranked among the top five globally in terms of shipment numbers in the said quarter.

"In Q1 of 2020, 74 per cent of smart personal audio devices shipped in South Korea were TWS earbuds, which translates to a total of 3.2 million units. TWS earbuds from Samsung and Apple, which focus on ease of use and sound quality, appeal to the needs of premium smartphone users in the country. The release of Samsung's flagship Galaxy Buds+ in Q1 helped propel Samsung to the top in South Korea," says Canalys Research Analyst Cynthia Chen.

India is the second-largest mobile phone market in the world. There is a stiff competition from smartphone vendors who are diversifying their product offerings. For instance, the country witnessed a 20 per cent market share in the TWS category.

"Accounting for more than half the market, wireless earphones are the most popular category in India, with all the top five players, including smartphone vendors Samsung, Realme and Xiaomi, shipping more wireless earphones than any other category in Q1. Wireless earphones resonate better with local consumers as they are typically cheaper and are generally more reliable than bargain TWS devices. But Canalys expects the TWS category will gain traction as consumers start to see the convenience of TWS earbuds, while smartphone vendors continue to emphasise on the category, especially brands such as Realme and Xiaomi, focussing on improving the availability and accessibility of TWS devices," says Canalys Analyst Madhumita Chaudhary.

The category in India was dominated by Boat with 20 per cent share followed by Samsung at 19 per cent, Realme at 10 per cent, Sony and Xiaomi both at 6 per cent. "Apple holds a leading position in Singapore and Thailand, the two largest TWS markets in Southeast Asia. Three key vendors, Apple, Samsung and Xiaomi, dominate in the top Southeast Asian markets, with each offering products in distinct price bands, from entry-level to high-end," adds Canalys Analyst Matthew Xie.

Overall, Canalys forecasts 23.6 per cent growth in shipments in the Asia Pacific, with TWS the main driver, resulting in the category accounting for 44 per cent of the 76 million smart personal audio devices shipping in the region.

Google may start food delivery services in India to take on Swiggy, Zomato