US tech giant Apple and fast moving consumer goods biggies HUL have reduced prices of their products post-GST. Apple has cut the price of its flagship smartphone iPhone 7 Plus by Rs 6,600 to Rs 85,400 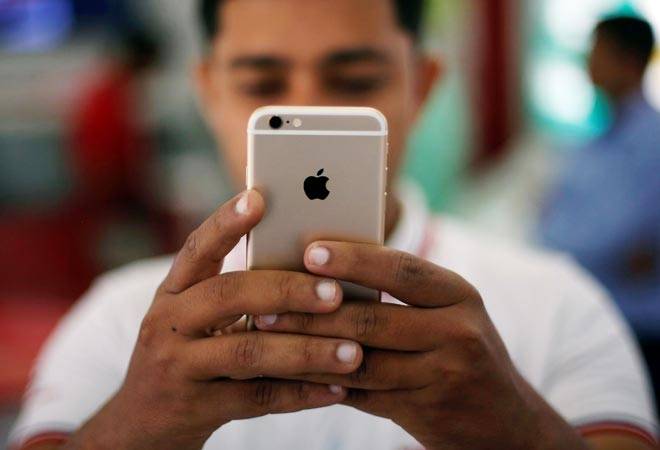 US tech giant Apple and fast moving consumer goods biggies Hindustan Unilever Limited (HUL) have reduced prices of their products post-GST. Apple has cut the price of its flagship smartphone iPhone 7 Plus by Rs 6,600 to Rs 85,400. Similarly, the price of iPhone SE (128GB) has been reduced by Rs 2,200 to Rs 35,000.

The new prices listed on the company's website for various products are up to 7.2 per cent lower than previous iPhone prices. The 12.9-inch iPad Pro (512GB) which was earlier priced at over Rs one lakh is now being sold at Rs 97,000.

Apple declined to comment on whether the price reduction was on account of GST, under which smartphones are being taxed at 12 per cent compared to the earlier tax incidence which ranged from 8-18 per cent depending various Central state levies. However, the government has also introduced a 10 per cent basic customs duty on mobile phones and certain parts to give a fillip to domestic manufacturing.

HUL has reduced the prices of some of its soaps and detergents to extend the GST benefits to consumers. The company has reduced the price of its detergent soap Rin bar of 250 gm to Rs 15 from Rs 18 and increased the weight of its Surf Excel bar costing Rs 10 to 105 gm from 95 gm at the same price. Besides, it is also offering 33 per cent extra in Dove bathing bar.

HUL has already communicated that it shall pass on the net benefits from tax rates as per fair principles. The company has already announced changes with effect from today for the despatches made from July 1, an HUL spokesperson confirmed.

Don't download third party GST apps! They may be malware