Apple special event: From iPad Pro to new iMac, here's what to expect from the launch today

With Apple about to start its second hardware launch event in New York today, there is a list of hardware products from the Cupertino tech giant that might be launched. 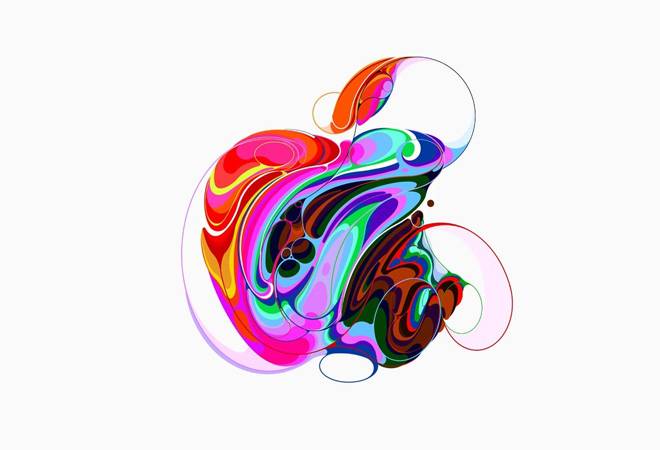 Apple is all set to kick off its second launch this year shortly and a list of hardware releases are expected to happen at this event. Apple enthusiasts will be looking out for upgraded iMac and MacBook Air to make an appearance at the Apple Special Event in New York on Tuesday. The new iterations of iPad Pro and iPad Mini are also among the probable launches today, along with AirPods 2, Apple Pencil 2 and AirPower.

The event will be begin at 10:00 EDT, or 7:30 pm IST, and will be streamed live on Apple devices. Before we get to it, here is a tentative list of Apple hardware that is likely to be unveiled at the Apple special event.

An updated iMac Mini is one of the most anticipated launches to come out of Apple's event today. The iMac Mini has not been upgraded since 2014. A new iMac could very well be accompanied by a new iMac. Four new models have been spotted at the Eurasian Economic Commission's (EEC) website, and three of them are said to be desktops.

An updated iMac or iMac Mini will most likely sport the 8th generation Intel processors and a smaller SSD. The iMac line up is also expected to undergo a design refresh, but it has not been confirmed yet.

An upgraded MacBook Air could feature a Retina Display with slimmer bezels along with some USB Type-C ports, to begin with. The 8th generation Intel processors would be a no-brainer with the new MacBook Air. There is no word on whether the MacBook Air would continue to be the affordable line up of laptops from Apple, or would see a price bump if they are upgraded.

Going by the reports, we could expect two new iPad Pros at the Apple event today, one with an 11-inch screen and another with a 12.9-inch screen. An improved spec list is to be expected, but the biggest update could be a change in design language taking cues from the iPhones. The new iPad Pros could come with slimmer bezels, sans a home button, and FaceID taking up its place. Apple could also launch the Pencil 2 with the new iPads.

While some were expecting the AirPods 2 back at the iPhone launch event last month, the completely wireless earphones were nowhere to be seen. With the Apple coming up with its second launch, rumour mills are happily churning reports of AirPods 2 launch. The improved AirPods are even rumoured to incorporate a heart rate sensor, driving its popularity even further amidst the health-conscious customers who already like the earphones a lot.

Apple introduced wireless charging for the first time a while back with the iPhone X, and had announced AirPower along with the smartphone last year. The charging dock could charge an iPhone, an Apple Watch and AirPods wirelessly, all at once. But the project had lost steam since its announcement last year. Some technical difficulties with the AirPower are rumoured to be holding back the launch of the device.

Apple analyst Ming-Chi Kuo has speculated that the AirPower could be launched sometime in the fourth quarter of 2018 or the first quarter of 2019. Even if Apple does not take the covers off the AirPower wireless charging dock at its launch event today, it might reveal some price and availability details.