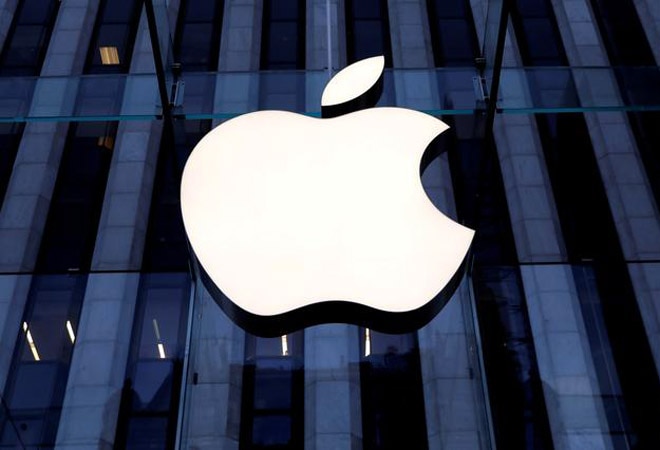 Apple is set to launch the new MacBook Pro models powered by its own line of chipsets. The tech giant will also bring back magnetic charging as well as updated displays on the new MacBooks.

The new MacBook Pro laptop models will be launched this year which will get the next generation of Apple chipsets, which will also be more powerful, Bloomberg reported, citing a source.

The company is working towards making a move from its Intel chipset and powering its new laptops with an enhanced in-house chipset, both in terms of processing and graphics performance.

The new MacBook Pro laptops are expected to be launched in 14-inch models as well as a 16-inch version.

The Intel chipset uses a completely different architecture in comparison to the new ARM-based chipsets that the company claims provide better performance and greater battery efficiency.

The report claims that Apple may launch the new MacBook Pros around the middle of the year.

Apple recently introduced MagSafe charging on its new range iPhone 12 smartphones, which does strengthen this speculation even further.

Additionally, the report says that the return of MagSafe on the new MacBook Pro models would also allow for faster charging with the connector having an elongated pill-shaped design of the older MagSafe port.

Also read: Galaxy S21 and S21+ are here and if you want a premium Samsung phone you should buy Galaxy S20 or S20+ now