The ZenFone 2, notably, is not only amongst the first phones to be powered by the new Intel Z3580 processor, but also is the first phone with 4GB RAM. 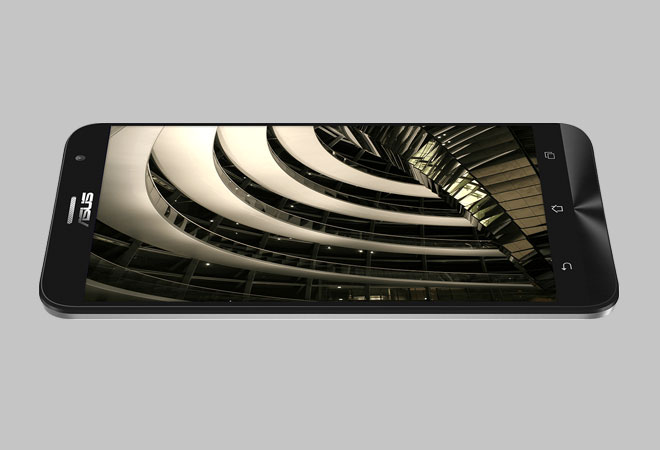 Asus India will launch the recently announced ZenFone 2 in the second quarter of 2015. Talking on the sidelines of the EeeBook X205 launch in New Delhi, Asus executives told reporters that most of the announced products at CES will be launched in India.

Peter Chang, Asus India's country head claimed that most of the products will be launched in Q2 of 2015.

Importantly, he said Asus was track to launch the ZenFone 2 in India by Q2. "ZenFone 2, you will see in Q2. ZenFone Zoom might be later, maybe Q3," claimed Chang.

Asus also plans to launch the various ZenBook Windows 8.1 notebooks in India soon. "Chi and T series of the ZenBook should be launched by Q2," said Chang.

Asus is being a little coy about the launch of the ZenWatch.

Last we heard, the company planned to launch it in Q1 of 2015, but it appears the recent deluge of launches may alter its priorities.

"We still plan to launch it in Q1, but now the problem is that we have too many products. So we need to also prioritize and we also have to ensure there is enough supply for existing countries," said Chang.

The Taiwan based company impressed the tech media this CES with products like the ZenFone 2 and ZenFone Zoom.

The ZenFone 2, notably, is not only amongst the first phones to be powered by the new Intel Z3580 processor, but also is the first phone with 4GB RAM.

The ZenFone Zoom on the flip-side is probably the slimmest phone with an optical zoom.