BBM app from the App Store has been taken off but those who have already downloaded BBM for iPhone will be able to use it. 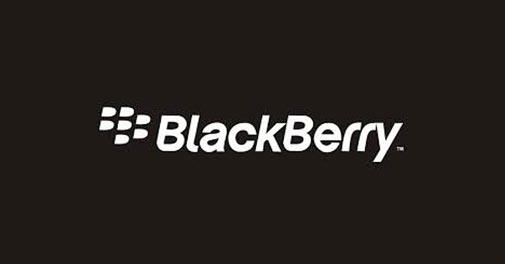 Nidhi Singal
BlackBerry's popular messaging service, BlackBerry Messenger (BBM), was due for a roll out on Saturday evening. But, the app never made it to the Google Play store and left a lot of Android users confused.

Later, a leaked version of the app surfaced online that was downloaded by over a million users.

For iPhone users, things went smooth as the BBM for iOS was available for download from Apple App Store approximately 20 minutes before the scheduled time.

This morning, BlackBerry has announced that it was pausing the global roll-out of BBM for Android and iPhone. The official BBM twitter account tweeted," We know you're waiting. Pausing #BBM4All rollout to fix issues caused by unreleased BBM for Android app."

The announcement says, "The interest and enthusiasm we have seen already - more than 1.1 million active users in the first 8 hours without even launching the official Android app - is incredible. Consequently, this unreleased version caused issues, which we have attempted to address throughout the day."

BBM app from the App Store has been taken off but those who have already downloaded BBM for iPhone will be able to use it. Whereas the unreleased Android app will be disabled, users who downloaded the app will have to visit www.BBM.com to register for updates on official BBM for Android availability. The leaked Android app has not been disabled yet and is working at the moment. The user interface of the BBM for Android and iPhone is exactly the same as on the BlackBerry OS 10.