The study has ranked 15 cities of Asia Pacific in three categories based on their performance with regard to business conditions, innovation environment, and cost and availability. 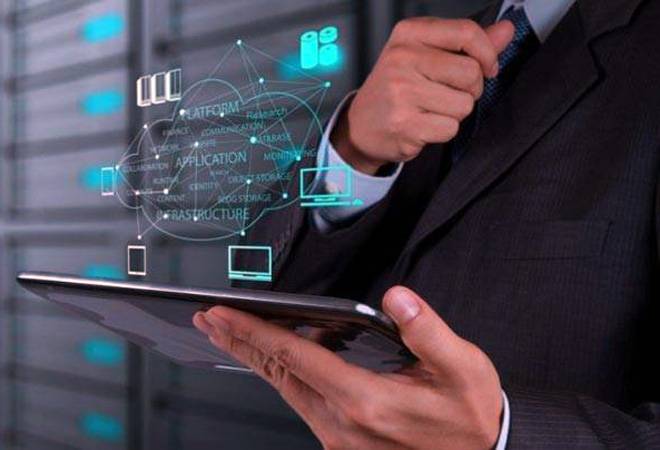 Bengaluru and Gurugram are among the top 5 preferred destinations in Asia Pacific to set up offices by technology companies because of better business conditions as well as availability of engineers and real estate for growth, according to a report.

The report by property consultant CBRE said technology companies continue to fuel office demand in the APAC region, despite absence of any principal city or cluster of the same status as Silicon Valley. Technology sector accounted for 23 per cent of total leasing activity in 2018.

The study has ranked 15 cities of Asia Pacific in three categories based on their performance with regard to business conditions, innovation environment, and cost and availability.

Business conditions and innovation environment were each given a weightage of 40 per cent while cost, a relatively less important consideration for tech firms, was given 20 per cent weightage.

"Leading cities are Beijing, Bengaluru, Shanghai, Singapore and Gurugram. These cities score highly in terms of business conditions and innovation environment, as well as providing costs and availability that are supportive for business growth," the report said.

These cities are preferred destinations for a wide range of traditional and new tech companies seeking to establish a base of operations in Asia Pacific.

Hyderabad figures in the list of five competent cities along with Hangzhou, Shenzhen, Tokyo and Seoul. These cities already host tech industry sub-sectors and demonstrate solid performance across most categories.

Five 'supplement cities' are Hong Kong, Hsinchu, Sydney, Taipei and Auckland. These cities rate favourably on certain important aspects, but their most appropriate role is to serve as host for specific functions to complement larger hubs elsewhere in the region.

"India is home to an increasing number of tech unicorns and Asia Pacific is increasingly defined as the region leading in the rapid adoption of disruptive technology.

"However, there is still room for growth in terms of identifying locations where business conditions, innovation and talent come together to form a globally competitive digital hub," said Anshuman Magazine, Chairman and CEO, of CBRE India.

Magazine, who also heads South East Asia, Middle East and Africa business, said improved access to incubator and accelerator programmes and a vast pool of skilled IT talent based in Delhi-NCR and Bengaluru have supported the cultivation of new ideas.

"Asia Pacific is home to 8.4 million Science, Technology, Engineering and Mathematics (STEM) graduates, out of which 30 per cent are in India, which is huge," he added.

Also read: OnePlus 7 Pro has a display issue! Should you still buy the device?