BlackBerry fans hold on, festive offers are coming your way 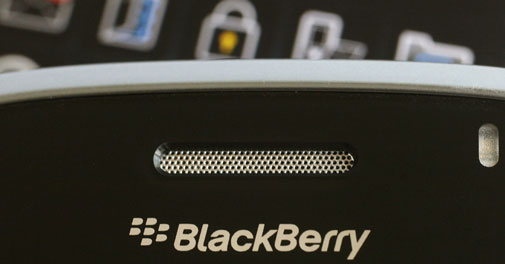 If you still are a BlackBerry fan and are considering buying a new device from the company this festive season, here is a tip: hang on. Insiders have confirmed that BlackBerry is likely to announce festive offers in the next few days.

The company had in 2012 teamed up with Gold Gym to offer a 'Fat Loss Incentive Progamme'. Buyers of any BlackBerry smartphone from BlackBerry stores got a Rs 1,000 voucher which could be redeemed at Gold Gym.

BlackBerry sales have been dropping steadily for some time now.

The announcement that the messaging service, BlackBerry Messenger (BBM), formerly exclusive to its own phones, would now be available on iOS and Android platforms, too, has been a further disincentive for consumers.

After the Z10, the second most popular model is the BlackBerry Q5, costing around Rs 24,000. Its price, as well as that of the flagship Q10, has not been lowered. The latter costs around Rs 41,000 and has been moving slowly.

The recently introduced BlackBerry 9720 has started selling but it pushes the user to the BlackBerry data plan.