The Bangalore-based company also plans to strengthen its back-end operations and hire more people for its technology team in 2016. 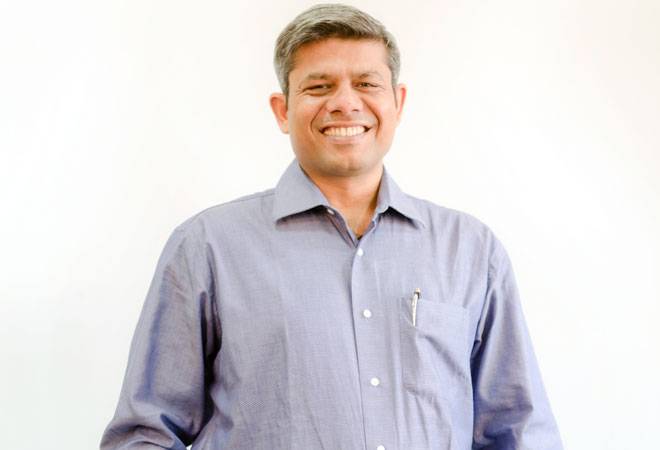 "We have a mobile site and about 65-70 per cent of our traffic and half of our business comes from it. We are working on our app and it will be launched very soon," Singhal said.

The Bangalore-based company, which also partners with online marketplaces like Flipkart and Snapdeal to sell its products, plans to strengthen its back-end operations and hire more people for its technology team in 2016.

"An image is very important in online jewellery selling. A customer's decision is based on that one image, hence we are planning to strengthen our technology and rendering team. We may hire 100 more people for the segment in a year's time," he informed.

The start-up has seen rapid growth in the past few years and Singhal says it sees traffic of 1 million customers every month. "This year, we should close at a run rate of Rs 200-250 crore, which would be about three times of last year. Traffic-wise, we have grown around two and a half times as compared to last year," Singhal added.

Interestingly, the company receives a large number of orders from small towns and 30-35 per cent of its business comes from beyond top 20 cities of India and 4-5 per cent from international markets.

"We have entered four international markets - the US, UK, Canada and Australia - and though we have not gone very aggressive there, we had requests coming in from these countries, so we decided to open up there too," Singhal said.

The company claims that though the transition from offline to online has been difficult for Indian consumers, it has started to happen in the past few years because of certain social changes.

Singhal says the working women population is rising in the country and due to this, a lot more spending capability is coming into the market.

"Today more and more women want to buy jewellery for wearing and not for just keeping it in a locker. Also, most people don't stay in their home towns today and hence don't have a neighbourhood retailer from whom they have been buying for years; this is also working in our favour," he said.

"In India, online's share is not even half a per cent of the whole jewellery market , while in other countries like the US and China, it is at 6-8 per cent. Therefore we see a lot of headroom here," Singhal added.