Airtel and Idea-Vodafone were quick to follow the trend but still haven't been able to produce any device commercially. However, state-owned BSNL is gearing up to launch its new phone at a price around Rs 2,000. 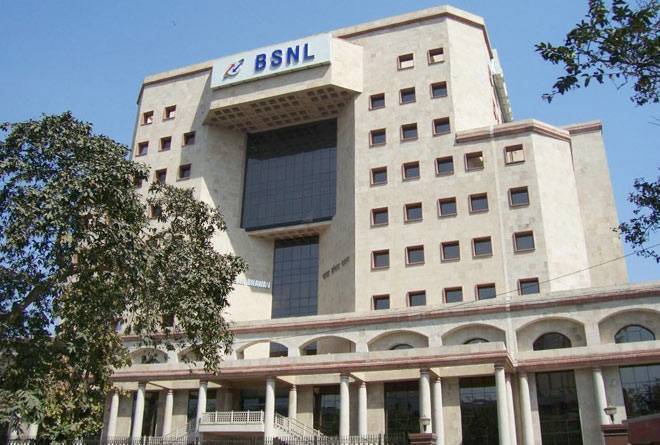 After the launch of Reliance Jio's JioPhone there has been a sudden surge in competition amongst top telecos to produce the cheap handsets. Airtel and Idea-Vodafone were quick to follow the trend but still haven't been able to produce any device commercially. However, state-owned BSNL is gearing up to launch its new phone at a price around Rs 2,000.

According to a report by ETTelecom, the company has even revealed a time-frame for the launch of the device.  "Our strategy is away from procurement. We are trying to come up with our own bundled phone equipments and in about a month time, you will see co-branded feature phones with various manufactures will come," BSNL chairman Anupam Shrivastava

The companies will be working with Indian phone manufacturers like Micromax and Lava to build this new device. According to the company, they will be launching the device with bundled voice packages. This new deal with Indian manufacturers will help them revive from the falling market share in lieu of the aggressive competition from their Chinese counterparts like Oppo, Xiaomi and Vivo.

However, there is no specific mention of the device being 4G-capable. Reliance Jio on the other hand launched a feature phone that's able to use the 4G spectrum for basic media applications.

Despite that, BSNL enjoys a prominent position in the Indian market and enjoys a relatively stable market in comparison to the other big telecom companies. Since BSNL will be launching cheap voice offers on the feature phone, the device is expected to sell well in the semi-urban parts of the country which still measure up to be the majority of the entire phone market.

The launch of feature phones or smartphones at price of feature phones has re-ignited the otherwise dormant ultra-cheap phone segment. BSNL will be looking forward to launch the new device before Diwali (October 19) this year to cash-in on the festive season.