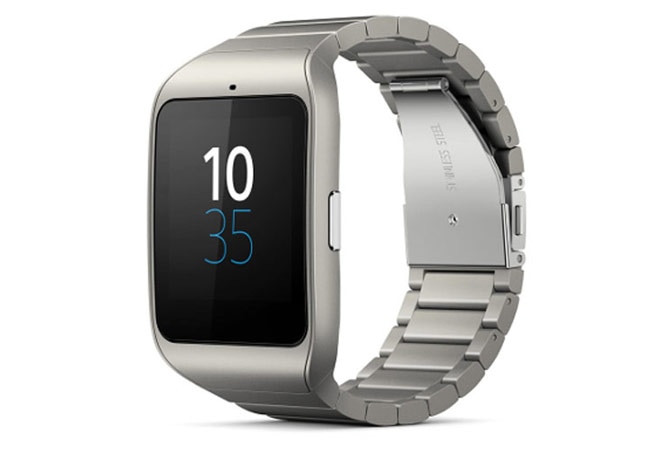 Although Japanese tech firm Sony hasn't introduced any 'new' smart wearables at the ongoing CES 2015 event being held in Las Vegas, the company took stage to announce upgraded variants of its SmartWatch 3 and SmartBand devices. Both the SmartWatch 3 and the SmartBand wearables were first announced at the CES 2014 event.

The company announced an all new stainless steel version of the SmartWatch 3 at the CES 2015. However, for the new variant carries the same set of specifications inside as the original. Granted the new version is all steel and dust and water-proof (IP68), some upgrade on the inside would surely have helped to generate a greater buzz.

The new SmartWatch 3 features the same 1.6-inch TFT LCD transflective display with a 320 x 320 pixel resolution. It is powered by a quad-core processor coupled with 512MB of RAM. It comes with 4GB of internal memory and decks in a 420 mAh battery rated to give up to 2 days of normal usage.

Meanwhile, the company also announced a limited edition ROXY model of its SmartBand SWR10 wearable device. Just like the SmartWatch 3, changes here are also restricted to design and nothing more.

In addition, Sony has developed a website to work in tandem to its existing Lifelog app and help keep track of users' daily activities via the said devices.