CES 2018: From smartphones to drones, tech you can expect 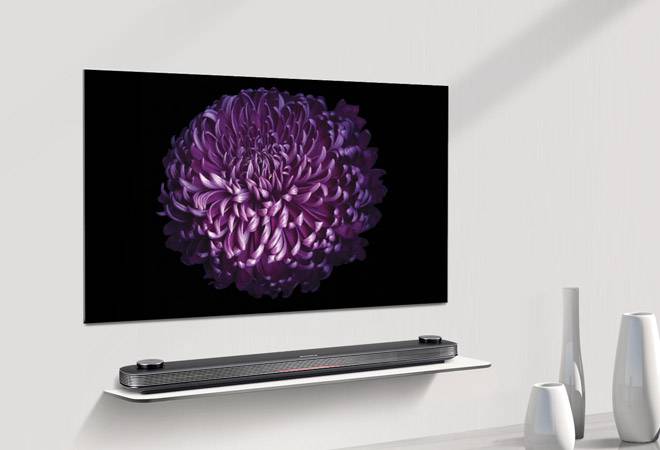 While CES might not be a big occasion for all those eagerly waiting for the latest smartphones, the event definitely showcases some of the hottest technologies that have the potential to change lifestyles for good. Ranging from drones, wearables to domesticated robots, CES champions the realm of category-less technology.

However, we have tried to squeeze in the expected launches in broad categories. Here's a look at what tech can be expected from CES 2018:

Smartphones
Let's get the most obvious category out of the way first. No big flagships are expected at CES. Most brands prefer the more smartphone-centric Mobile World Congress (MWC) to launch their flagships. However, there are a few names one can expect that can stir-up the mid-range segment.

Samsung's Galaxy A8 (2018) is expected to make its first public appearance during the CES. The device will be a toned-down version of the Galaxy S8 and in terms of price it will compete with the likes of OnePlus 5T. One of the biggest USPs of the device, a dual-lens front facing camera, paired with Samsung's hardware can make it a strong contender in the higher-end of the mid-range segment.

Sony's Xperia line-up, which is in dire need of a refreshed design and spec-sheet, might get the break in the form of a modern-looking bezel-less display. LG and Huawei might also showcase a few mid-range devices during the event in Nevada.

TVs
The biggest highlights of the event will come from this category. OLED TVs haven't been able to penetrate the mid-range TV segment, let alone the budget section. However, this year, popular TV brands like LG and Samsung are expected to introduce affordable OLED TVs.

The head-turner of the event will be an 88-inch OLED TV by LG with a massive resolution of 8K which will push the ceiling up for any existing display technology. LG's Wallpaper TV series is also expected to get an upgrade. The only other company that has gone all-in with LED technology is Samsung. Samsung's QLED technology should also receive affordable updates.

Wearable
The wearable segment is struggling for acceptance in the commercial market but with time, the segment is getting recognition from fitness and tech enthusiasts. Nokia's acquisition of Withings has raised our expectations from the Finnish brand. Other popular brands in the fitness industry like Garmin and Fitbit will also receive refreshed smart sport watches.

Drones
In the past few CESs, Drones have earned themselves a spectacular spot in the halls of CES. This year should be no different with companies like DJI, Yuneec and Parrot demonstrating their latest and greatest. DJI's Spark, that made headlines for its tiny but practical stature might get competition from other smaller brands.

Apart from the categories we mentioned, there will be a lot more at the CES that cannot classified under any group. Artificial intelligence and Internet of Things will be a binding factor across all product categories. With just a week to go, we'll have a much clearer picture of what to expect from the event.

Amazon says over 5 billion items shipped in 2017 via Prime