The news comes after reports earlier on Monday that Qualcomm is preparing to lay off several thousand employees. 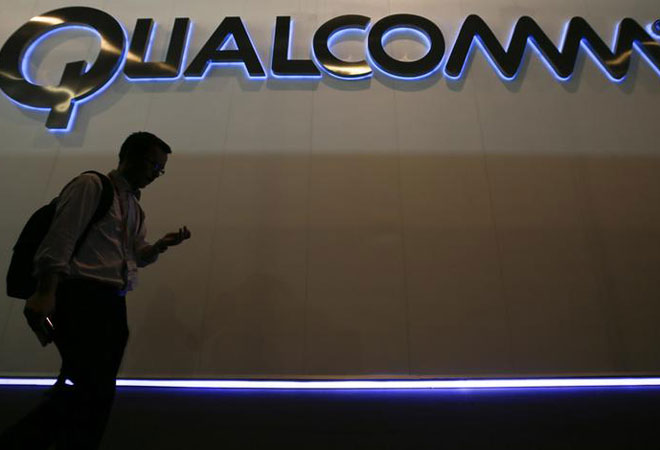 Qualcomm Inc is expected to conduct a strategic review that may result in the breakup of the company, among other options, the Wall Street Journal reported on Monday citing sources.

The company has been under pressure from hedge fund Jana Partners to spin off its chip business from its highly profitable patent-licensing business.

The San Diego, California-based chipmaker may announce that it is considering that and other options - including returning more cash to shareholders, when it reports third-quarter results on Wednesday, sources told the Journal. However, there is no guarantee of such an announcement as the company's plans are in flux, they added.

The news comes after reports earlier on Monday that Qualcomm is preparing to lay off several thousand employees.

The company's shares were up about 3.2 per cent in after-hours trading after closing at $63.79 on the Nasdaq on Monday.