Google is working with the Consumer Product Safety Commission on how to fix the overheating issue with the Chromebook's charger. 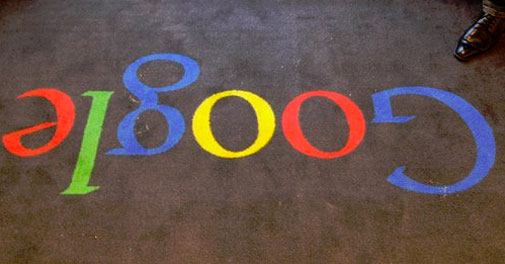 Google and Hewlett-Packard (HP) are halting sales of their recently released Chromebook 11 computer after some users reported the device's charger has been overheating.

The precautionary measure announced on Wednesday comes slightly more than a month after Google Inc and Hewlett-Packard Co unveiled the Chromebook 11 as a more affordable alternative to laptop computers with similar features.

The Chromebook has a display screen that measures 11.6 inches diagonally and sells for $279.

Google says it is working with the Consumer Product Safety Commission on how to fix the overheating issue with the Chromebook's charger.

For now, Google is advising people who already bought the Chromebook 11 to use other USB chargers that fit the computer. The Chromebook 11 can also be re-charged with power cords that work with many mobile devices.

Buyback scheme for iPhone 5C, 4S in the offing?