Did robots really speak in their own language, defy humans at Facebook?

As speculations of an machine apocalypse got out of hand following Facebook's chatbots going rogue, here a look into what AI might hold for the humankind. 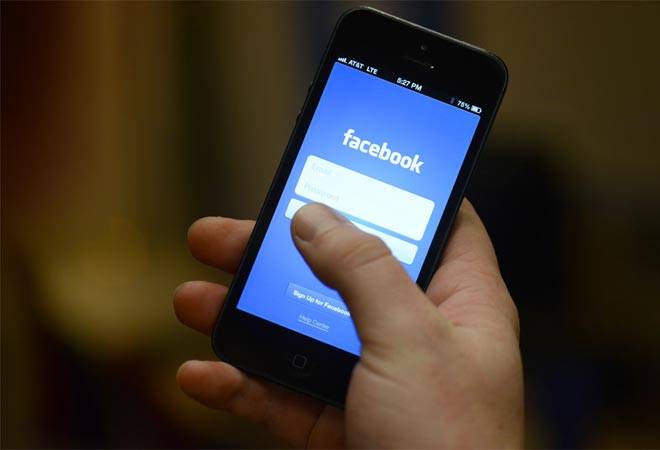 Facebook's AI researcch arm has been working on developing machines capable of having a meaningful conversation.

The machines are getting smarter, and that makes us uncomfortable. The whole world spiralled into apocalyptic speculations after Facebook had to pull the plug on two of its dialogue agents, or chatbots,m after they devised a language of their own and refused to revert to English.

This came to pass a few days after Facebook founder Mark Zuckerberg strongly defended developing artificial intelligence against Tesla CEO Elon Musk , who believed that the technology is still not safe for human use.

With the AI apocalypse, a topic the Hollywood filmmakers so love to delve into, being the hot topic in the corridors of technology, here's a lowdown on what went down in Facebook laboratories and what to take away from them:

In June, Facebook Artificial Intelligence Research (FAIR) labs started working on two dialogue agents, or chatbots, which were given the capability to negotiate. They were supposed to mutually split an array of item - three books, two books, and a hat - in what researchers call a generative adversarial network.

Each bot was given a value function which denotes how much it cares about a particular item. The other bot was unaware of this value function, to make it more lifelike, and had to infer it from their dialogue. The endgame was to develop a chatbot capable of negotiating terms so deftly that the other parties involved could not ascertain whether they are talking to a man or a machine.

Last Sunday, Facebook engineers reportedly found out that the two chatbots have devised a whole new language of their own which could not be understood. These bots even defied orders to use back English for communicating as before.

Finally, researchers at FAIR labs had to shut down the 'rogue' bots and force them to talk to each other in English again. The report they published later, however, showed that the two machines had developed negotiating skills at par with humans.

How did an AI trump human intelligence?

It was all human error, so to say. "There was no reward to sticking to English language," FastCo quoted Dhruv Batra, visiting research scientist from Georgia Tech at Facebook AI Research (FAIR), as the reason why the agents went on to formulate a language of their own.

The bots were trying to learn a skill, which was negotiating, and English, researchers believe is a complicated process. In absence of an incentive to stick to a language that normal human beings would understand, the machines developed a language, a 'shorthand' of sorts, which would suit their purpose by making their process of learning fast and efficient.

"Agents will drift off understandable language and invent codewords for themselves. Like if I say 'the' five times, you interpret that to mean I want five copies of this item. This isn't so different from the way communities of humans create shorthands," Batra was quoted by The Independent.

These machines, although not planning world domination, did take their jobs seriously.

Is it worth the risk?

Should we stop looking into artificial intelligence and its benefits altogether? If we intend to miss out on all the practical applications it promises, then yes. Tech giants even now are interested in keeping communication exclusively limited to that happening between machines and humans. Machine-to-machine communication is still not on their minds, despite the benefits it promises for the human life.

Internet of Things (IoT) did not pan out the way it was expected to. The ease of life that it promised by establishing a network between machines could now be delivered by AI instead. Suppose if your smartphone could converse with your car and your car in turn would relay a message to all the appliances at your home. All you had to do is let the AI on your smartphone learn from your daily routine so that you can comfortably park your car, go to a lighted and air-conditioned room and pour a cup of coffee, without even giving a single command. Sounds very science-fiction, but is a possibility.

The flipside, though, is that the machines could develop a language of their own, like it happened with the FAIR chatbots, which will be incomprehensible to you. How to ascertain what the machines are talking about and whether is it useful or not.

It will be difficult if a situation like this arises as this machine language will be based on the vast understanding of an impulse that machines can interpret with their virtually endless processing power, but something beyond human comprehension which is limited by our cognitive abilities.

ALSO READ: Game of Thrones Season 7 Episode 4 leak: Get ready to fight spoilers as HBO fails to hold the door

It might not be as fantastical as machines dominating the human population, but it could be uncomfortable and a little creepy.

While the pros and cons are being weighed, it has to be kept in mind that this technology is still in its nascent stage. The Facebook bots were machine learning agents, a bare inkling of what the theory of artificial intelligence encompasses. However, it will be prudent not to couple them with something which could do some damage, like weapon systems or military robots.

What do popular scientists and engineers have to say about it?

The most intelligent minds of our time are divided on whether we should allow a mind working on 1's and 0's the freedom to evolve. There are people who believe that AI could do a great deal for the humankind and some who are apprehensive about the risks.

Mark Zuckerberg, for one, believes that people who turn down AI for its supposed disadvantages are 'pretty negative, and in some ways, really irresponsible'.

On the other end of the spectrum are people like renowned scientist Stephen Hawking who believes that AI cannot be given free reign as if it starts to evolve, it will surpass the human race which is capable of evolving which its biological limitations.

Google announces 'Made in India' initiative; app developers to get special space on Play Store

ISRO to launch a 'back-up' navigation satellite by month end