Disney+Hotstar app in India: Hotstar app has done away with its green and yellow colored logo and black background and is replaced by the blue colour of Disney 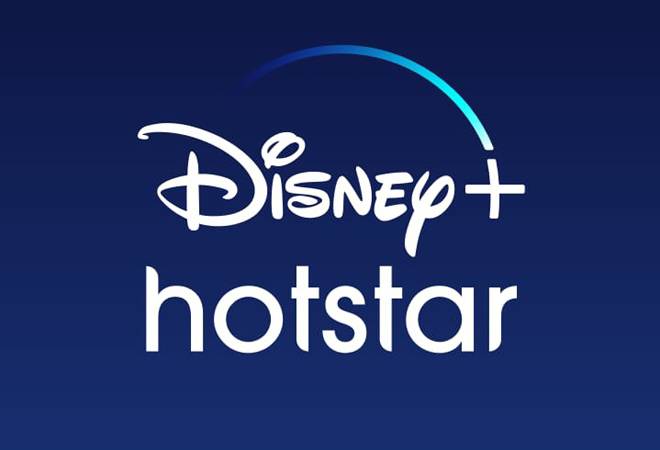 Disney+ that was expected to go live on March 29 has already gone live in India. The Hotstar app has been rebranded as Disney+ Hotstar. Popular Disney shows such as The Mandolarian (from Star Wars Universe), High School Musical and The World According to Jeff Goldblum are available on this app.

Hi! Disney+ will be coming to Hotstar on 29th March. More details will be shared in the coming weeks. Stay tuned.

Hotstar app has done away with its green and yellow colored logo and black background and is replaced by the blue colour of Disney. The app has been renamed as Disney+ Hotstar and Disney+ streaming service also gets highlighted in the branding.

Disney+ is the original content streaming service from Disney and will come with access to a lot of Disney content. This includes the entire Marvel franchise by Disney, though Hotstar Premium already features most of the major Marvel franchise movies.

Based on early usage, Disney+ content is likely to be available for Hotstar premium customers. The Premium subscription of Hotstar is available at Rs 999 per annum or Rs 299 per month.

To be able to check out the latest Marvel movies and more original content by Disney, the users need to go to either the App Store or Google Play Store and update the Hotstar app on their phones. Hotstar Premium and VIP content have been marked simply with P and V and the older crown and star symbols are gone. For instance, Marvel Universe's Avengers Endgame has been marked using V and Captain Marvel has been marked using P.