Disney+ was launched in US in November 2019. The VIP tier of Hotstar's platform will be renamed Disney+Hotstar 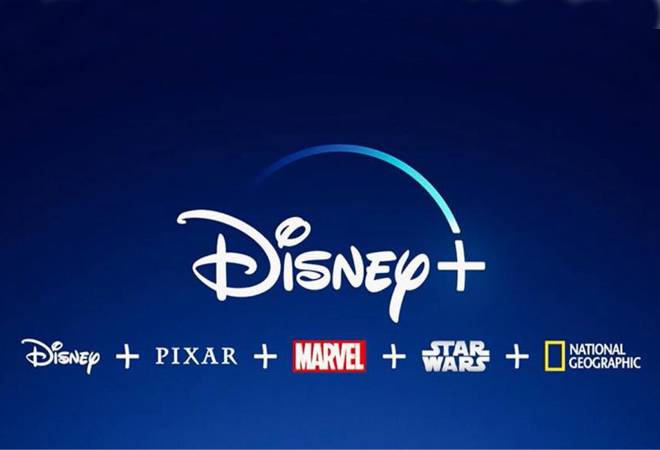 Disney will launch its Over The Top (OTT) streaming service Disney + in India on March 29. The company is expected to give stiff competition to other OTT players, especially Netflix and Amazon Prime Video in the country. Disney Chief Executive Officer (CEO) Bob Iger said that Disney+ has 26.6 million paid subscribers worldwide.

The Disney+ streaming service will be launched in partnership with Hotstar, said Disney CEO Iger on Wednesday. Hotstar has already tie-up with HBO and streams the channels shows on its platform. Hotstar is an OTT platform of Star India. Disney acquired Star India when it took over Fox 21st Century for $71.3 billion last year in March.

Disney+ was launched in US in November 2019. The VIP tier of Hotstar's platform will be renamed Disney+Hotstar.  The pricing of Disney+ has not been revealed yet. In US, Disney+ is priced at $6.99 per month.

Netflix, which is the world's largest streaming service, reported a 700 per cent growth in India last November. It reported a revenue of Rs 466.7 crore and net profit of Rs 5.1 crore in 2019. As of last April, Hotstar had 300 million total subscribers in India.