Emergency requests from India to Facebook almost doubled to 1,615 in January-June period of 2019, as opposed to only 861 requests in July-December period of 2018 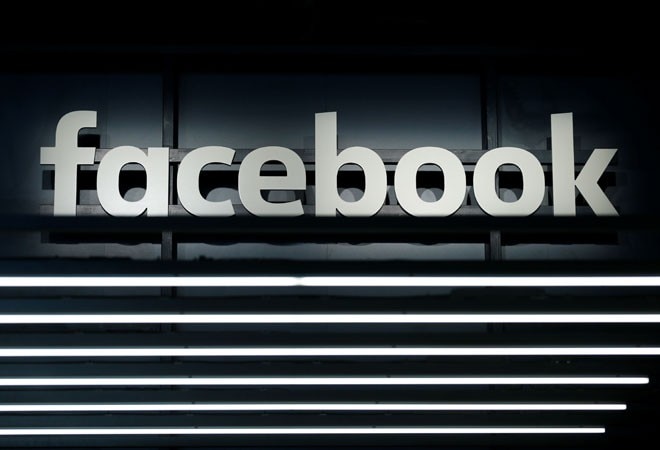 Legal requests to Facebook from India during the January-June period of 2019 stood at 21,069, slightly up from 19,944 requests registered during the second half of 2018.

"In the first half of 2019, government requests for user data increased by 16% from 110,634 to 128,617. Of the total volume, the US continues to submit the largest number of requests, followed by India, the UK, Germany and France," Chris Sonderby, VP & Deputy General Counsel, Facebook wrote in a blog post.

ALSO READ:Facebook to pay outlets for content in its latest feature, News Tab