The app called 'Moments' will allow Apple and Android users to quickly share pictures privately among friends who are in the frame. 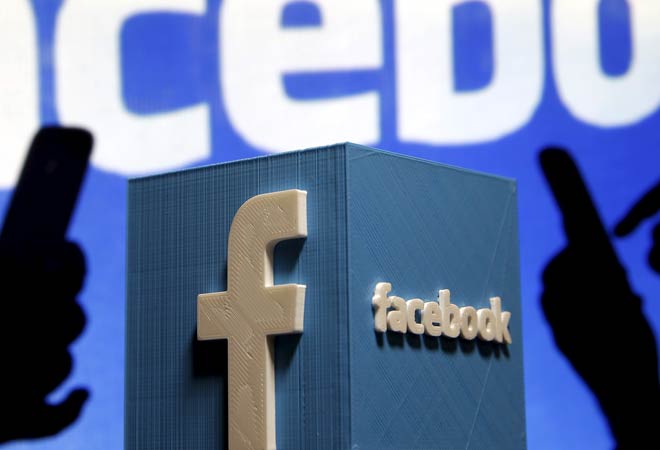 The app called Moments is similar to 'tagging' feature on Facebook.

The app called 'Moments' will allow Apple and Android users to quickly share pictures privately among friends who are in the frame as the app sifts through images using facial recognition, somewhat similar to the "tagging" feature on Facebook .

Product manager Will Ruben in his blog post, explaining the usability of the app, said at any group outing or wedding, friends try and get the same group picture clicked from their respective smartphones as sharing the pictures later is cumbersome.

"Now sharing the pictures of your friends from your smartphone and getting the ones that your friends clicked with you in the group will be easy," he said.

The app also allows you to create groups and syncs photos of your friends. This will ensure easy access to pictures clicked from multiple smartphones.

'Moments', launched in United States on Monday, is expected to be rolled out in other countries over time.