FAU-G, which is considered as an alternative for PUB-G, is now available to download in Google Play Store for all Android smartphone users 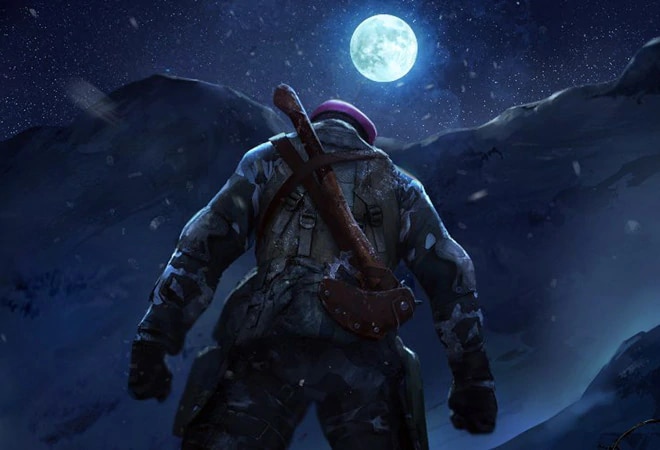 Homegrown war game FAU-G, which was recently launched in India, has gone global and is now available for download worldwide on Google Play Store. 'FAU-G: Fearless and United Guards', which is considered as an alternative for PUB-G, was launched in India on January 26, 2021, but the game was only available for Android devices. The iOS version of the game is yet to be released and there's currently no update as to when it will be available for iOS users.

With this, the mobile smartphone game will be now available for download on Google play store for people outside of India. They can download the game on their Android smartphones.

In September last year, Bollywood superstar Akshay Kumar had announced to launch the game in India, days after the central government banned 118 apps, including PUBG, amid fresh border tensions with China in eastern Ladakh.

The game is based on real scenarios encountered by the Indian security forces to deal with both domestic and foreign threats. The first level of the game is set in the Galwan Valley, where Indian and Chinese personnel had clashed on June.

Twenty Indian Army personnel were killed in the clashes, while China also suffered casualties but is yet to make the details public.

Also Read: FAU-G vs PUBG: What is the Difference between FAU-G Game and PUBG