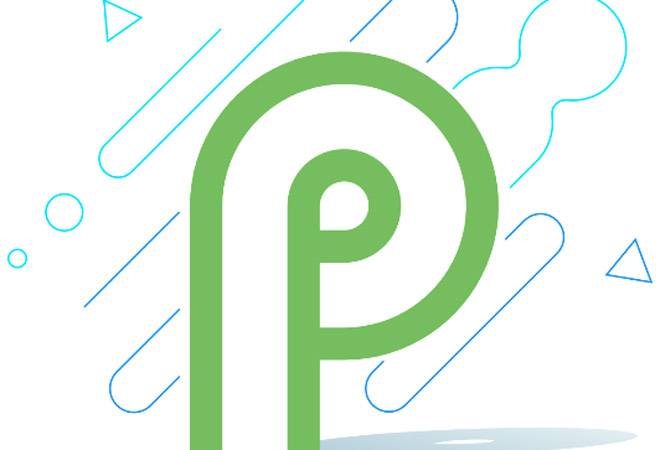 The keynote at the Google I/O 2018 was all about artificial intelligence and machine learning. The search giant launched many features across products including Google Compose, which helps in writing emails faster, new Google News app with AI, Android P and more.

With the Android P Beta, Google aims to make Android smarter and easier to use than ever. Android P has machine learning at its core and will help the smartphone learn and adapt as per the usage. Google has partnered with Deep Mind, the world leader in artificial intelligence, to build Adaptive Battery for Android P. This feature learns how a user is using the brightness slider, and will accordingly prioritize battery power only for the apps and services that a user uses the most, helping in squeezing the most out of the phone's battery.

With Android P, Google is also introducing a new way to navigate. The new App Actions feature will help the user to get to the next tasks by quickly predicting what they might want to do next. Actions will show up in different places such as the Launcher, Smart Text Selection, the Play Store, the Google Search app and the Assistant. For instance, just as the user connects the headphone jack, the phone will perform an action to resume playing the favourite playlist.

Another interesting feature is Slices, which will be available only through Google Search. This feature will show results in slightly larger interactive snippets. As Google explains, "If you search for "Lyft" in Google Search, you can see an interactive Slice that gives you the price and time for a trip to work, and it's interactive so you can quickly order the ride."

Google has also worked on the look and feel by introducing a new navigation system. With phones growing taller, the new gesture will help users do things quickly.  There will be a single, clean home button, which when swiped up will display an Overview. Similar to the way we switch between the apps on iPhone, this will be the spot where users will be able to glance through the full-screen previews of your recently used apps. For constant switching between the apps, there will be Smart Text Selection (which recognizes the meaning of the text selected and suggests relevant actions) will work in Overview. There will also be a redesigned Quick Settings, for taking and editing screenshots, simplified volume controls, an easier way to manage notifications.

Other features include  a new Dashboard that shows how the user is spending time on the device including time spent in apps, number of times the phone has been unlocked and more. App Timer allows user to set time limits on apps, new Do Not Disturb mode that not only silences the phone calls and notifications, but also all the visual interruptions that pop up on your screen.

"We want the entire device experience to be smarter, not just the OS, so we're bringing the power of Google's machine learning to app developers with the launch of ML Kit, a new set of cross-platform APIs available through Firebase. ML Kit offers developers on-device APIs for text recognition, face detection, image labelling and more. So mobile developers building apps like Lose It!, a nutrition tracker, can easily deploy our text recognition model to scan nutritional information and ML Kit's custom model APIs to automatically classify over 200 different foods with your phone's camera," says Sameer Samat, VP of product management, Android in a blog post.

Google's Smart Compose for Gmail will help you write e-mails; here's how