Google will still allow the use of Zoom through mobile apps and browsers, Google spokesman Jose Castaneda said 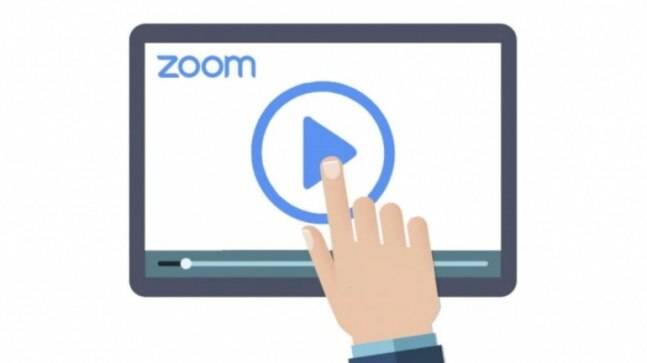 "Recently, our security team informed employees using Zoom Desktop Client that it will no longer run on corporate computers as it does not meet our security standards for apps used by our employees," Google spokesman Jose Castaneda said.

Google will still allow the use of Zoom through mobile apps and browsers, he added.

The app, owned by Zoom Video Communications Inc (ZM.O), is facing a backlash from users worried about the lack of end-to-end encryption of meeting sessions and "zoombombing", where uninvited guests crash into meetings.