Google's Allo messaging app to shut down by March 2019 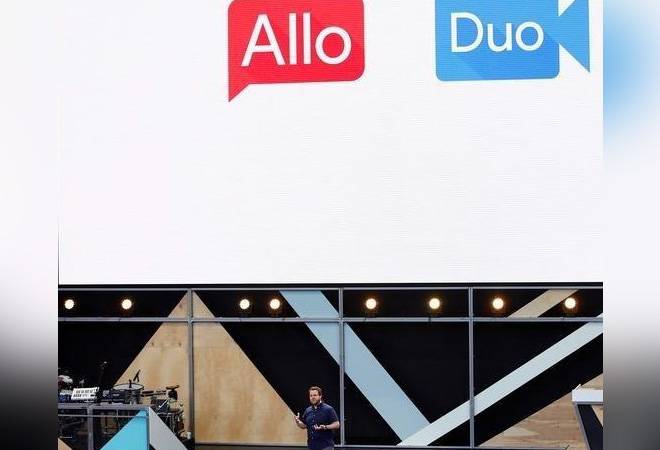 Google is bringing the curtains down on its mobile instant messaging app, Allo. Allo was Google's attempt to enter the messaging space and compete with Apple's iMessage and Facebook's WhatsApp.

Allo had a bit of artificial intelligence baked into it which enabled it to learn and offer suggestions based on the users' previous chats. The feature was known as 'smart replies' and made use of machine learning to offer suggestions.

In a blog post, Google said, "Earlier this year we paused investment in Allo and brought some of its most-loved features-like Smart Reply, GIFs and desktop support - into Messages. Given Messages' continued momentum, we've decided to stop supporting Allo to focus on Messages".

Google has promised support for Allo until March 2019 and has asked its users to export their conversation history before that day. Just a few days back, there were rumours that Google was shutting down its another communication platform, Hangouts. Development of Hangouts too had ceased in 2017 and most users had switched to other messaging platforms. However, Google's Real Time Communication product lead for G Suite - Scott Johnston had denied rumours and said that it had made no decision to shut down Hangouts. "Hangouts users will be transitioned to Hangouts Chat and Hangouts Meet, enterprise focussed products that are expected to fill different needs", Johnston had said.

Google is now asking people to give its 'Messages' app a shot. With Messages, Google aims to provide a great messaging experience and is working with the mobile industry to get their SMS feature upgraded. It has already partnered with 40 carriers and device makers.

OnePlus to roll-out 5G smartphone in Europe next year