Warner Media's HBO Max to be available on Android, Chromebook and Google Chromecast

Rich Warren, president of WarnerMedia Distribution, in a statement, said, "We are pleased to make HBO Max available to the significant base of customers who access content across Google's platforms and devices" 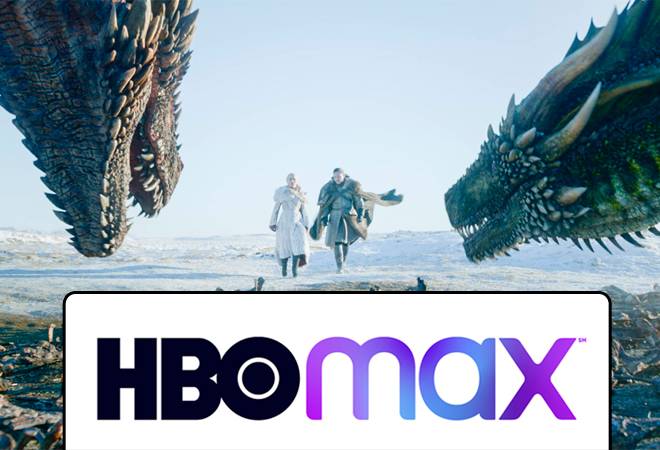 WarnerMedia has announced that its streaming platform HBO Max will also be available on Android smartphones, Android TV and Chromecast after a deal with Google. New HBO Max users will be able to subscribe directly from the app while the current HBO NOW subscribers can continue to log in and access the HBO Max app on Google Play at no additional charge.

Rich Warren, president of WarnerMedia Distribution, in a statement, said, "The availability of HBO Max across Android, Android TV, Chromebook and Google Chromecast devices and on Google Play adds to our growing list of distribution options that will be offered to customers at launch."

He added, "We are pleased to make HBO Max available to the significant base of customers who access content across Google's platforms and devices."

Earlier, the company had also confirmed that HBO Max will be available on Apple devices - Apple TV app on iPhone, iPad, iPod touch and Apple TVs.

WarnerMedia's new streaming service, which is expected to compete with the likes of Netflix, Amazon Prime Video and Disney Plus, is set to debut on May 27 and will cost $14.99 per month.

The streaming platform will include "the entire HBO service, together with beloved franchises, titles past and present from Warner Bros., the best of the best from around the world," the company statement added. HBO Max will offer direct-to-consumer experience with more than 10,000 hours of premium watchable content.

HBO Max will include the entire HBO service along with franchises and past and present titles from Warner Bros. A handful of original shows will also be available at the launch of the streaming service. Content which is already available on HBO Go/Now include Westworld, Game of Thrones; Boomerang's Loony Toons and Scooby-Doo; and DC Universe's Titans and Doom Patrol.