WhatsApp has over 400 active million users in India but only 1 million users were allowed to use payments service so far. It has now received approval to increase number to 20 million 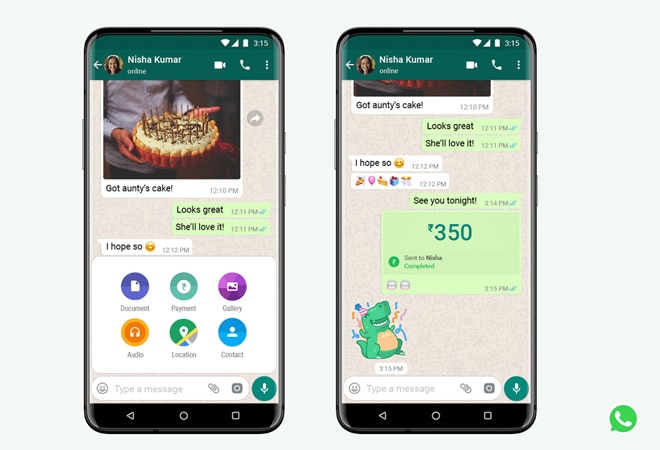 Facebook-owned messaging app WhatsApp has launched its much-awaited UPI-based payments service for Indian users after getting approval from NCPI. For now, the National Payments Corporation of India (NPCI) has allowed Facebook-owned WhatsApp to expand the service to cover 20 million users from the current tally of 1 million. However, there will be a cap on transactions on WhatsApp Pay. It can only carry out transactions on the platform at 30 percent of its total UPI volume from January 1, as per the NCPI rules.

WhatsApp has over 400 active million users in India but only 1 million users were allowed to use the payments service so far. The company has received approval to increase the number to 20 million. The number could be increased gradually after the NPCI's regular assessment. The company has partnered with five leading banks in India for now, including ICICI Bank, HDFC Bank, Axis Bank, the State Bank of India, and Jio Payments Bank.

So, what can you do if you want to register for WhatsApp Pay on your mobile phone?

To process the payments, WhatsApp sends instructions to banks, also known as payment service providers, that initiate the transfer of money via UPI between sender and receiver bank accounts.

How to pay via WhatsApp Pay