Huawei Nova 5i Pro, which will be sold as Huawei Mate 30 Lite in markets outside China, will go on pre-sale exactly at 16:08 on the day of the launch Huawei has confirmed that it will launch the Nova 5i Pro on July 26 in China. The Chinese tech major made the announcement on its official Weibo handle on Wednesday. The Huawei Mate X (5G) is also expected to be launched at the same event. Huawei also announced that the pre-sale for the Nova 5i Pro will open sharply at 16:08 on the day of launch. The Huawei Nova 5i Pro will come with a 32MP front camera, placed in a punch-hole at the top-left corner. The rear will feature a quad-camera setup in Huawei's trademark square-shaped placement. Out of the four sensors, one will reportedly be a 48MP snapper, along with an 8MP secondary sensor and two separate 2MP sensors for depth and Time of Flight perception. The flash has been placed to the right of the rear camera setup and the fingerprint scanner has been placed at bottom of it. 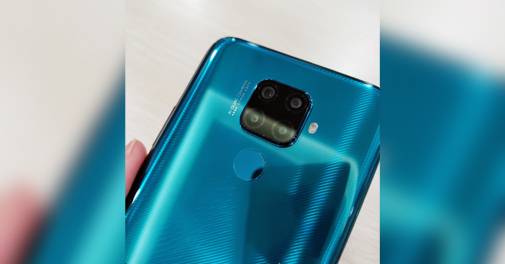 ALSO READ:Huawei enters into a distribution partnership with Micromax to expand offline retail

On the inside, the Huawei Nova 5i Pro will feature the Kirin 810 processor, similar to Honor 9X series. Huawei's home-grown chipset will be paired with 8GB of RAM and either 128GB or 256GB of internal storage.

The screen will be a 6.26-inch IPS panel with a FullHD+ resolution of 1080x2340 pixels. The device will be powered by a 3900mAh battery with 20W fast charge support. It will be a 4G handset. The device will run Android Pie out of the box. ALSO READ:Huawei plans extensive layoffs in US; hundreds may be affected