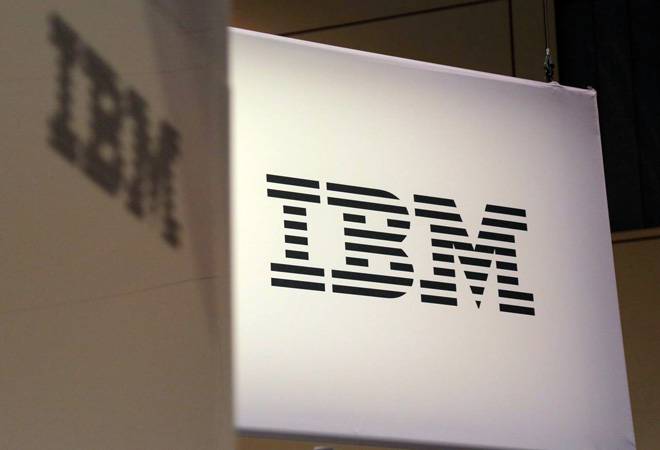 International Business Machines Corp (IBM.N) said on Wednesday that it has built financial services-specific cloud technology in collaboration with Bank of America Corp (BAC.N), which will be the first major bank to use the platform.

"By setting a standard that addresses the concern of hosting highly confidential information, we aim to drive the public cloud to a safety level that is unmatched," said Cathy Bessant, chief operations and technology officer of Bank of America.

Bank of America has focused on its internal cloud computing capabilities. Over the past several years the second largest U.S. bank has gotten down to about 70,000 servers from over 200,000 and trimmed its data centers to 23 from 67.

Streamlining those operations has saved $2 billion annually, Chief Executive Brian Moynihan said on an earnings call last month. However, the bank still relies on cloud services from external vendors since third parties can usually offer the service 23%-30% cheaper, he said.

"We don't need to own the hardware," he said. "We just need to find out who can provide it the right way."

Investing in cloud computing is key for banks as more transactions become digital. It is critical that the platform can transfer information quickly, keep data private, and prevent service outages.

Cloud services used by banks have come under scrutiny in Washington after a massive data breach at Capital One Financial Corp (COF.N) raised questions over the risks posed by banks' reliance on third-party cloud providers.

U.S. lawmakers have asked regulators to consider direct oversight of the cloud services big tech companies provide to banks - like Amazon.com Inc's (AMZN.O) Amazon Web Services, Microsoft Corp's (MSFT.O) Microsoft Azure and Alphabet Inc's (GOOGL.O) Google Cloud - saying they have become a critical component of the global financial system. IBM was not one of the cloud providers mentioned in the letter.