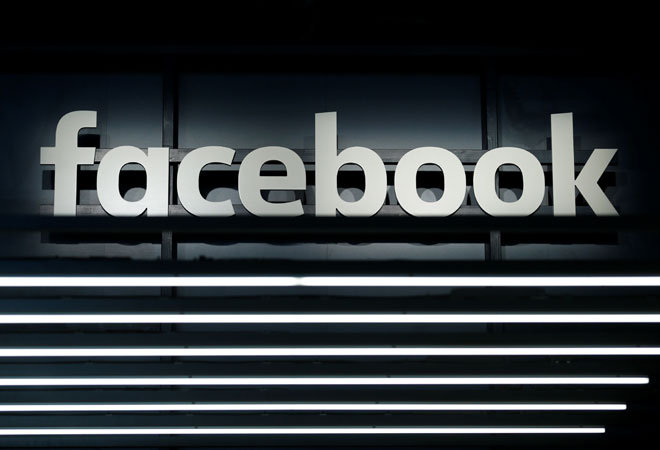 Social media giant Facebook on Friday said that the data protection law in progress has potential to propel the country's digital economy and global digital trade.

The company's comment came following a hearing by a Joint Committee of Parliament on Data Protection Bill, 2019, chaired by BJP MP Meenakshi Lekhi.

"We deeply appreciate the opportunity to discuss data regulation issues with the Hon'ble Members of Joint Committee on the Personal Data Protection Bill. We believe that India's data protection law has the potential to propel the country's digital economy and global digital trade, and we wholeheartedly support this effort," a Facebook company spokesperson said.

The parliamentary panel on Friday quizzed social media giant Facebook about the quantum of their revenue, profit and tax payouts in India and asked what portion of their earnings were being used for data security in the country, sources said.

"That is why we deeply appreciate to be a part of this discussion and will continue to work alongside governments and regulators to find the right solutions which not only protect users' privacy but are also interoperable with other major global privacy regulations" the company spokesperson said.

Das was questioned for two hours and asked some tough and searching questions by the panel members from across the political spectrum, sources said.

During the meeting, a member suggested that the social media platform should not draw inferences from the data of its users for commercial benefits of its advertisers or for electoral purposes, they said.

The MPs also sought to know the revenue Facebook generates from India and what percentage of the revenue is spent on safeguards for data protection, according to sources.