India to pip US to become second-largest smartphone market by 2016: Report

India will exceed 200 million smartphone users, topping the US as the world's second largest smartphone market by 2016, eMarketer said in its latest report. 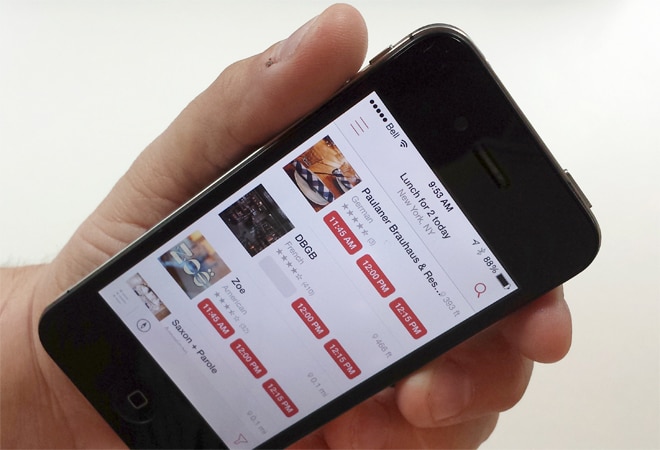 India will surpass the United States as the second-largest market for smartphones globally by 2016, helped by device makers offering affordable handsets, research firm eMarketer said in a report.

According to eMarketer, increasing penetration of affordable smartphones in emerging markets will help smartphone users worldwide surpass the 2 billion-mark in 2016.

India will exceed 200 million smartphone users, topping the US as the world's second largest smartphone market by 2016, eMarketer said in its latest report.

Inexpensive smartphones are opening new opportunities for marketing and commerce in emerging markets where many consumers previously had no access to the Internet, eMarketer added.

However in mature and established markets, smartphones are quickly shifting the paradigm for consumer media usage and impressing the need for marketers to become more mobile-centric, the company said in its report.

For the first time, more than a quarter of the global population will use smartphones in 2015 and by 2018 over one-third of consumers worldwide (or more than 2.56 billion people) will do so, the report said.

Smartphone users globally will surpass 2 billion in 2016 after nearly getting there in 2015.

This phone self-destructs if tampered with