Chinese smartphone maker Xiaomi claimed the top spot, it grew by 9 per cent to ship 13.1 million units, followed by South Korean tech giant Samsung which shipped 10.7 million units, up by 7 per cent 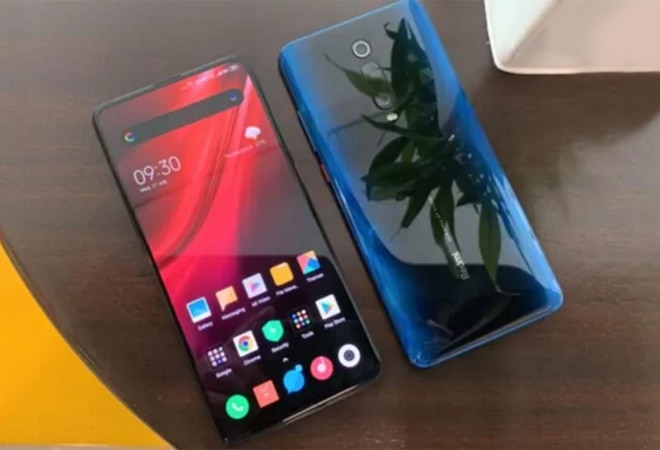 The shipments registered a growth of 8 per cent to reach an all-time record high of 50 million units in the September quarter of this year, according to the latest report by market tracker firm Canalys.

The shipments had however plunged by almost 50 per cent in Q2 2020. Rounding up to top five were Xiaomi, Samsung, Vivo, Realme, and Oppo.

Chinese smartphone maker Xiaomi claimed the top spot, it grew by 9 per cent to ship 13.1 million units, followed by South Korean tech giant Samsung, which grabbed the second position from Vivo and shipped 10.7 million units, up by 7 per cent. What helped Samsung climb up the chart was its pricing strategy and aggressive product portfolio.

"Smartphone vendors are definitely bullish," Mardikar underscored adding that although all vendors have registered positive shipment growth, the true winners are the online channels, who have been "buoyed with a huge influx of devices ahead of the festive season."

He noted that online sales at Amazon and Flipkart are a clear indication that despite the economic slowdown, "India's penchant for a good smartphone, and a good bargain, remain intact."

The ongoing tension between India and China has been a hot topic in the past few months, but "we have yet to see a significant impact (of it) on purchase decisions of mass-market customers," said Canalys Research Analyst, Varun Kannan.

He enunciated that, collectively, Chinese vendors comprised 76% of total smartphone shipments in Q3 which has grown from 74% a year ago.

"However, the tensions have caused Chinese smartphone brands to act more conservatively in recent months, reducing their marketing spend, and carefully trying to project the image that they are important contributors to, and stakeholders in, the economic future of India," Kannan highlighted.